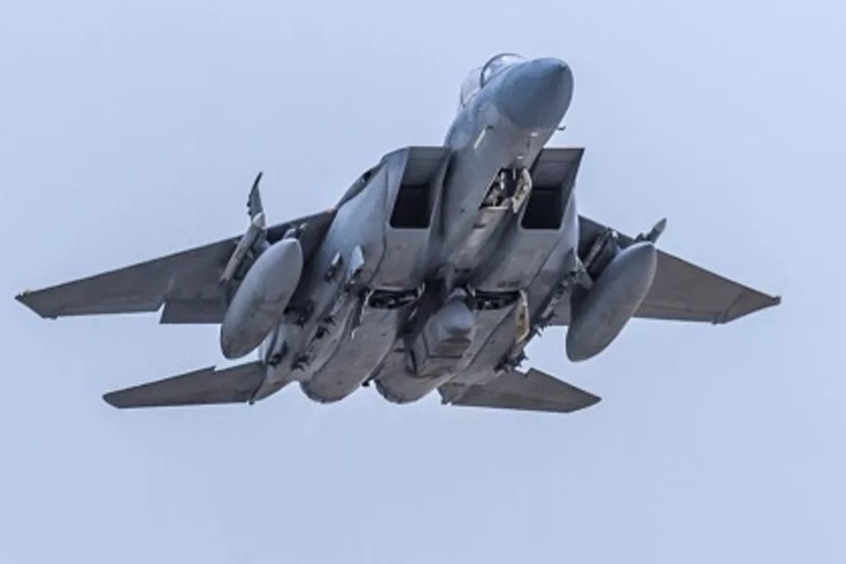 The US Defense Department has announced the award of a $9.9 million foreign military sales (FMS) contract to Collins Aerospace – a subsidiary of the United Technologies Corporation – for the “purchase of a necessary additional quantity” of parts for DB-110 airborne reconnaissance pods by the Royal Saudi Air Force, writes Jon Lake.

Work on the contract will be performed at the company’s facilities in Westford, Mass, and in Worcestershire, UK, and is due for completion by December 21 2021.

The DB-110 (dual-band 110in focal length) sensor was originally developed as a private venture by ITEK, which was later bought by Hughes. That company was, in turn, acquired by Raytheon in 1997, before Raytheon Optical Systems was sold to BF Goodrich in December 2000. Finally, Goodrich became a part of UTC Aerospace Systems in 2012.

The DB-110 was intended to be an exportable derivative of the 144in focal length senior year electro-optical reconnaissance system (SYERS-2) used by the Lockheed U-2R/S, and was designed to be small enough to be carried in a pod by tactical fast jets.

The system allowed dual-band day and night digital imaging with real-time downlinking of imagery to suitably equipped ground stations, whereas previous wet-film based reconnaissance systems had tended to be daylight-only.

The first sale of the DB-110 was to the UK, for use on the Panavia Tornado. The RAPTOR pod designed for the Tornado was subsequently slimmed down and redesigned. The resulting AN/ASD-14 Fast Jet Pod was intended for use on the F-16, and was sold to Poland, Greece, Morocco, Pakistan, Oman, the UAE, Egypt, Iraq, and Turkey.

The pod can provide high-resolution imagery covering more than 10,000 square miles per hour and can be used from overhead, or from long stand-off range.

Saudi Arabia became the 10th customer for the pod, ordering 10 pods at the same time as it signed for 84 Advanced F-15SAs. This was the first use on the F-15 Eagle.

The Saudi pods were put into service on the F-15S before F-15SA deliveries began and were used in support of Operation Inherent Resolve, the US-led anti-ISIL campaign in Syria and Iraq, and, subsequently, in the Saudi operation against Yemen.

The pod has now been cleared on the new F-15SA.