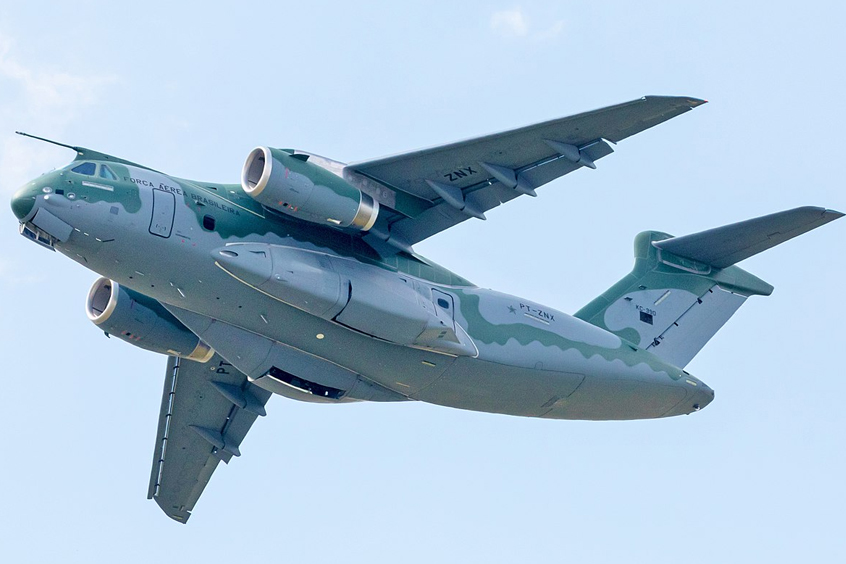 The company said the global COVID-19 pandemic halted commercial jet production during January and was also halted to ready the company for its planned joint venture with Boeing that was to have taken control of the commercial jet program. Boeing cancelled the US$4 billion deal and both sides blame each other for its failure.

Embraer said its commercial aircraft revenues fell 50 percent to US$141m versus US$281 million last year. It added that its business jet segment is recovering somewhat, with first-quarter revenue this year up 11 percent to US$130 million compared to US$117 million in the first quarter of 2019, saying “high-end deliveries are now strong after several years of a slump”.

Separation costs for the cancelled Boeing joint venture during the first quarter was US$22 million, while the company also said the first quarter results included costs of US$55 million in “special items due to the impacts of COVID-19”. Embraer lowered the fair value of its stake in Republic Airways and made bad debt provisions for weak airliner customers of US$33 million.

Arbitration proceedings with Boeing have started for the cancelled commercial airplanes joint venture agreement and the KC-390 contribution agreement. Embraer said in the quarterly presentation call it would be open to new cooperation agreements but had nothing new to tell on the subject.

The company said it delivered five commercial jets and nine executive jets (five light/four large) in the first quarter and Embraer’s firm-order backlog at the end of the quarter was US$15.9 billion.