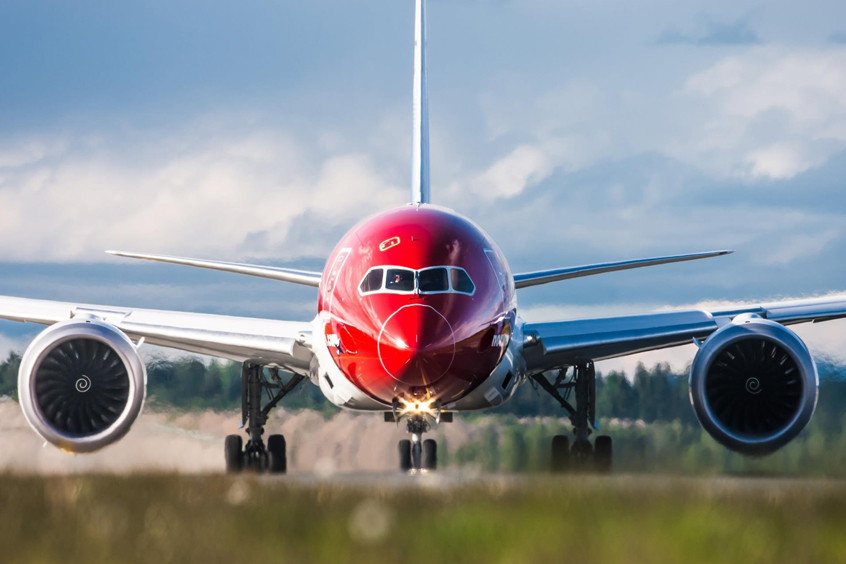 Norway’s government plans to extend its state loan guarantee scheme for airlines until the end of October saying the crisis is lasting longer than envisaged when the program was initially launched.

The government launched the scheme in March, under which NKr6 billion ($533 million) was directed at three carriers – Norwegian, SAS and Wideroe. Half the funding under the scheme, which is managed by Norway’s export credit guarantee agency GIEK, was assigned to Norwegian – crucial in the struggling carrier’s efforts to stay afloat.

”We are adapting to the aviation market situation, which is now in a more protracted and serious situation than when the scheme was originally adopted in March. The government will help ensure that Norwegian aviation is maintained through a very demanding period,” says Norway’s industry minister Islelin Nybo. Airlines committed to maintaining a minimum level of services as part of the scheme.

The ministry says the situation today”may be demanding” for airlines to obtain unsecured loans from banks or provide sufficient collateral to the lender and GIEK, as the current scheme requires.

It is now proposing the scheme be extended from 30 June to the end of October. “This means that airlines who are in dialogue with their owners and creditors on recapitalization will have better time to consider whether they will use the guarantee scheme,” it says.

It is also proposing the waiving of a requirement for risk-sharing to be on equal terms and is in talks with the ESA – which monitors Norway’s compliance with the country’s involvement in the European Economic Area – on adjusting the scheme to enable shareholder contributions in the form of equity injections to be accepted as a commercial tranche equivalent to 10% of the state’s guarantee.

“Such a change will be positive in view of the state’s risk and may make it easier for companies to gain access to the scheme,” it says.