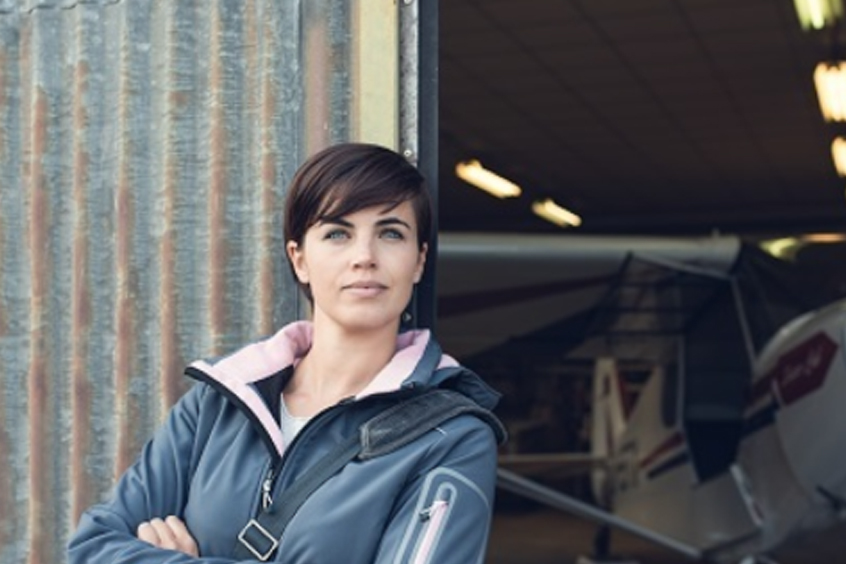 US Secretary of Transportation, Elaine Chao, has announced the appointment of 30 board members to the newly formed Women in Aviation Advisory Board (WIAAB), an initiative to encourage females to access opportunities in aviation. Former US Air Force Secretary Dr Heather Wilson will serve as chair of the board.

Wilson is president of The University of Texas at El Paso, a top 5% research university and one of the USA’s leading Hispanic-serving institutions. She previously served as the 24th Secretary of the Air Force and represented New Mexico in the US Congress for a decade. She graduated from the US Air Force Academy in the third class to include women and earned her master’s and doctoral degrees as a Rhodes Scholar at Oxford University in the UK. Wilson is an instrument-rated private pilot and aircraft owner.

“Women are underrepresented in aviation and I look forward to working with Secretary Chao, the FAA, and the advisory board to develop strategies that will encourage more women to consider careers in the aviation industry,” stated Wilson.

The WIAAB was established in October 2019, under the FAA Reauthorization Act of 2018. The purpose of the WIAAB is to develop strategies and recommendations intended to encourage women and girls to enter the field of aviation. The WIAAB will assess education, training, mentorship, outreach and recruitment of women in the aviation industry.

Board members represent a diverse range of backgrounds and expertise, including those from major airlines and aerospace companies, nonprofit organizations within the aviation industry, aviation and engineering business associations, the US Air Force Auxiliary, Civil Air Patrol, and institutions of higher education and aviation trade schools. A full list of appointees and their biographies is available here.

“From Secretary Chao to the several women on my senior leadership team, and the more than 10,000 women in the FAA, we see the professionalism and contributions that make our aviation industry the gold standard for the world every day,” said FAA Administrator, Steve Dickson. “We salute the WIAAB’s new board members for their commitment to illuminate this career path for more women.”

A Federal Register Notice to solicit nominations for candidates to serve on the Board was published on 8 October, 2019, and closed 29 October, 2019.  Nearly 200 competitive applicant packages were submitted for consideration.

Members will be appointed to the WIAAB for the duration of its existence, which is anticipated to be a minimum of two years, and will meet up to twice per year to carry out its duties.