AWPA funding approved for another 4 years to support female pilots 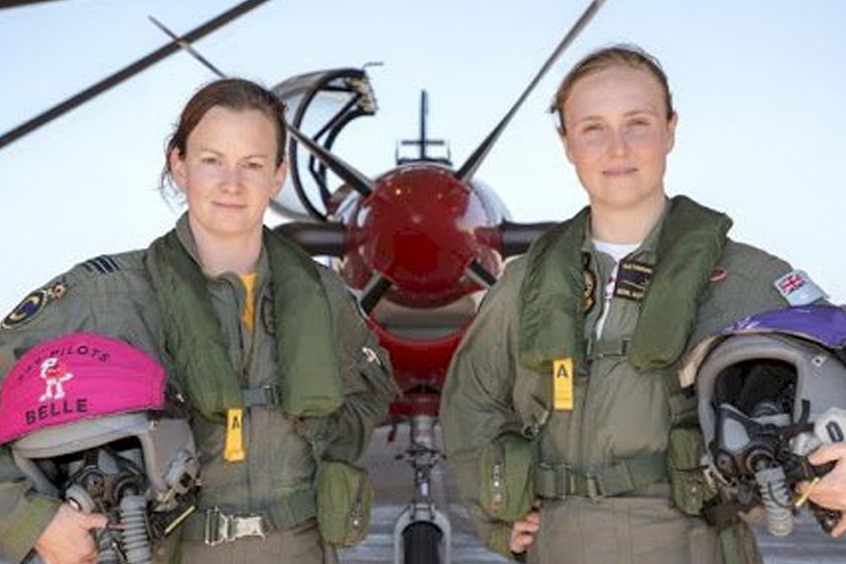 Minister for Defense Linda Reynolds has announced that funding to the Australian Women Pilots’ Association (AWPA), Chief of Air Force’s Flying Scholarships, has been approved for another four years to support aspiring female pilots.

Each year, two scholarships are awarded to females aged 16 to 24, who are already undertaking training for a pilot’s license.

“Pursuing a career as a pilot can be incredibly expensive and challenging,” Minister Reynolds said.

“These scholarships, valued at $14,350, are designed to help young women make their flying dreams a reality, while also supporting Defense’s objective to increase female participation within the aviation sector.

“Since the scholarships started in 2011, winners have gone on to accept flying positions in the aviation industry, including two recipients who have since become pilots in the Air Force.”

The AWPA’s aim is to foster closer relationships and unity among women pilots, to assist women to undertake flying in Australia and elsewhere, and to develop public interest in aviation, especially among women generally to assist in the development of aviation. The association awards scholarships annually to members and non-members.

Each year, AWPA makes available a range of scholarships and awards that create opportunities for all ages and levels of experience. The scholarship program for 2020 has now closed.

For those looking to take their skills into a defense career, there are no restrictions on the employment of females in the Air Force, including all pilot positions.

Air Force actively encourages women to apply to fly fighter jets, and in December 2017, graduated its first female fighter pilots from the Operational Conversion Unit at RAAF Base Williamtown.

Air Force has implemented several programs to assist women who choose a pilot career. Entry to the Graduate Pilot Scheme is open to women who are currently undertaking a Bachelor of Aviation. Once qualified, women pilots are able to access the Flying Females Mentoring Network.

The first female RAAF pilots were Flight Lieutenant Robyn Williams and Officer Cadet Deborah Hicks. Both graduated from the same flying course (No 144 PLTCSE) on 30 June 1988.