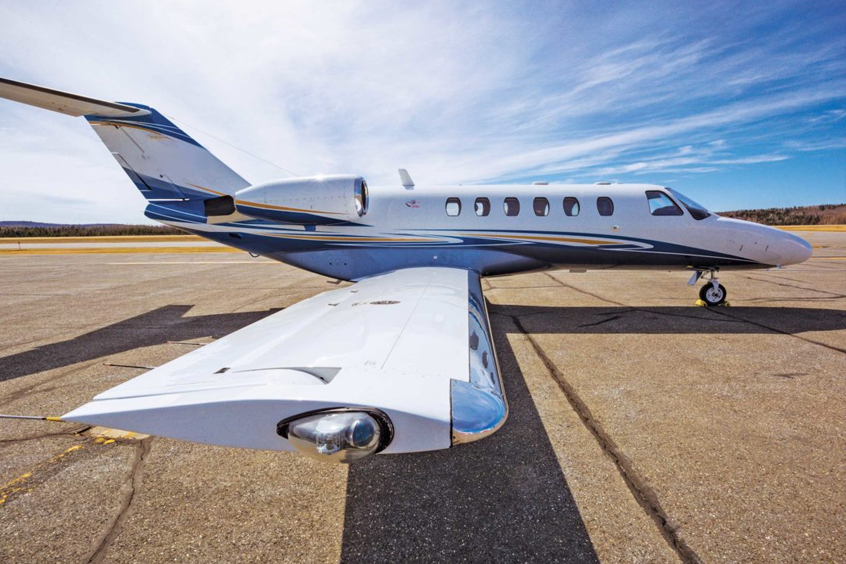 With the Covid-19 pandemic continuing to drag on, the FAA is beginning to extend certain exemptions and other leniencies designed to keep the air transportation system operating during the crisis, the first among them surrounding air carrier crew training and checking requirements. In March, the FAA initially granted petitions for exemptions to provide Part 135 flexibility in meeting protective breathing equipment requirements during training, as well as to provide more time to meet the crew recurrent training requirements.

The National Air Transportation Association (NATA) subsequently asked for additional time, seeking a push in some deadlines until the end of the year and noting that operators still face many of the same issues that led to the initial grant of exemptions.

The FAA agreed to extend the deadlines, but with a shorter timeframe. It provided two additional months of flexibility on the PBE requirements, extending that exemption until the end of July. Similarly, the FAA extended the grace period for recurrent training requirements coming due through the end of July. Operators typically have a one-month grace period, but under the exemption granted in March, that was extended to three months. Under the latest extension operators that have training due in July now have until the end of October.

Those extensions come with a series of conditions that ensure the operator intends to meet the intent of the safety regulations.

“NATA’s continued engagement with the FAA is crucial as restrictions are lifted and the country begins a gradual return to operations,” said NATA v-p of regulatory affairs John McGraw. “We are grateful the FAA understands the needs of the industry in ensuring access to air transportation remains available and the timeline required to address the currency matters of operators.”