Hainan Airlines to reduce stake in MRO unit by 68% 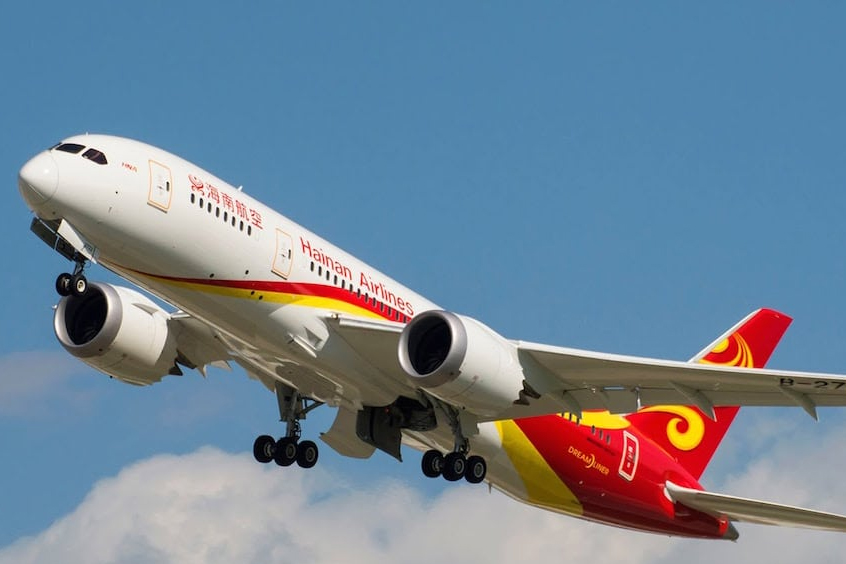 Hainan will reduce its stake in MRO unit HNA Technic to about 68%, with the remaining shareholding taken by an airport infrastructure company related to Hainan parent HNA Group.

The transaction will see the Hainan Island Airport Industrial group pump CNY2.5 billion ($350 million) into the MRO unit, bringing the total registered capital of HNA Technic to about CNY3.7 billion.

Hainan discloses that the transaction is useful for HNA Technic to build up its capital and reduce its asset-liability ratio, and is expected “to have a positive impact” on the MRO provider’s future development.

It adds that even with the shareholding change, it will still be the MRO’s controlling shareholder.

The move will allow the carrier to “focus on its core business” of passenger and cargo operations and “optimize resource allocation”.

“The transaction conforms to [Hainan’s] current strategic positioning and will not have a significant adverse impact on the company’s production and operation,” it adds.

Hainan states that the two transactions are still pending internal and shareholder approvals.

The carrier’s latest move to reduce shareholding comes over a year after it unveiled plans to acquire the two units from parent HNA Group, which itself was facing its own financial woes.

On the same day it announced its plans to sell off its shareholding, the carrier cancelled a planned transfer of nine aircraft assets to a Hong Kong-based holding company.

Hainan has been in dire shape in recent months, thanks to weakened travel demand from the coronavirus outbreak and increased liquidity risk.