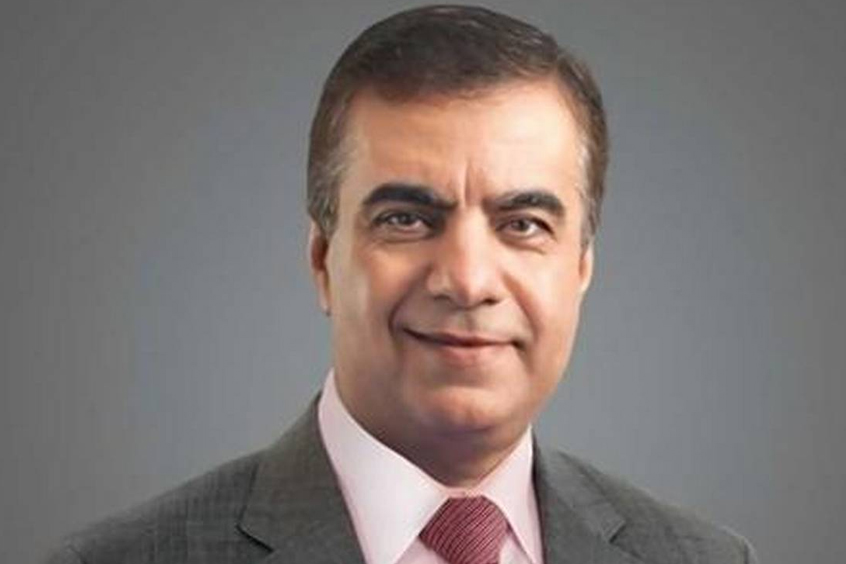 Adel Abdullah Ali is well known for being at the forefront of the development of modern aviation. His innovative achievements and contribution to air transport and tourism sector in the wider Arab world are globally recognized. He managed to transform Arab aviation in October 2003 when he set up Air Arabia, the Middle East and North Africa’s first low-cost carrier (LCC), opening up a market niche in the region whose existence few had suspected.
The pioneering aviator drove Air Arabia’s growth in the next eight years into the largest low cost carrier in the MENA region, as well as the first publicly owned airline in the Arab World and it’s largest by market value. Drawing on his 28 years of experience with industry leaders such as Gulf Air and British Airways, Adel has also been able to guide Air Arabia to become amongst the world’s best run Low Cost Carriers, delivering a profit for eight years in succession.

Under the leadership of Adel, Air Arabia’s business model has gone from strength to strength, enabling it to expand operations, enter new ventures and diversify into new revenue streams. Today, the Group holds a portfolio of successful businesses and projects, offering travel, tourism and hospitality services across the globe.

In addition to being the Group Chief Executive Officer of Air Arabia, Adel is also the chairman of Sharjah Information Systems Associates, Alpha Sharjah catering, Alpha Aviation Academy and Cozmo Travel. A board member of Sharjah Aviation Services; Adel also sits on the board of Air Arabia (Maroc), based in Casablanca’s Mohamed V International Airport and Air Arabia (Egypt), based in Alexandria’s Burj Al Arab International Airport.
Since 2007 and for five consecutive years, Adel has been awarded ‘Airline CEO of the year’ by various industry forums. He was named ‘World’s best Low Cost Carrier CEO’ during the World LCC Congress in 2008. He entered the “Hall of Fame Award” in 2010, honoring his contribution to the Middle East Aviation. In 2011, Adel was named “Business Leader of the Year” at the Middle East Accountancy and Finance Excellence Awards as recognition for establishing Air Arabia as the region’s number one low-cost carrier.

Air Arabia recently reported a net profit of Dh71 million for the three months ending March 31, 2020, a 45 percent less than the corresponding 2019 figure of Dh128 million. In the same period, the airline posted a turnover of Dh901 million, a 12 percent less than the corresponding first quarter of last year. More than 2.4 million passengers flew with Air Arabia between January and March 2020 across the carrier’s four hubs, a 14 percent lower than the number of passengers carried in the first quarter of last year. The airline’s average seat load factor – or passengers carried as a percentage of available seats – during the first three months of 2020 maintained its high average and stood at 83 percent. Air Arabia managed to register a profitable first quarter despite performance being impacted by COVID-19 pandemic that hit the global air travel in mid-February and continues to impact the aviation industry.