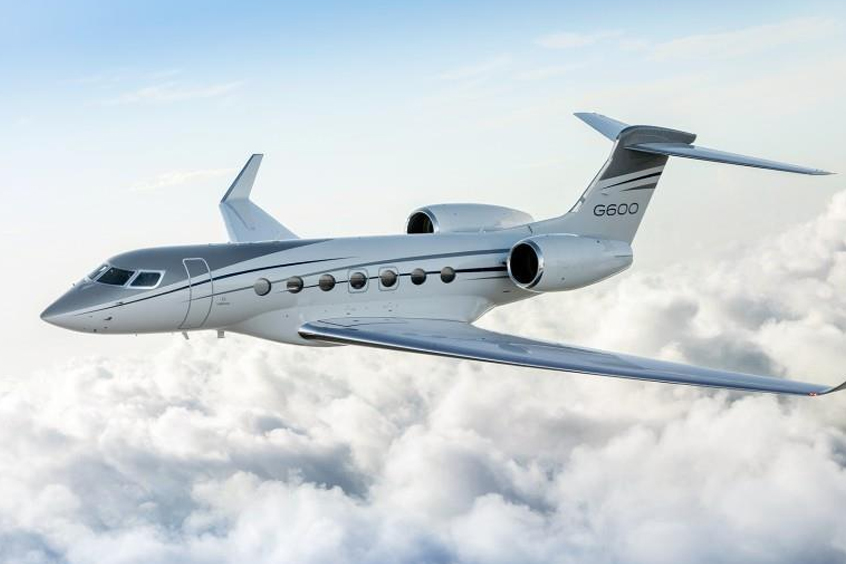 Citing health and safety concerns, NBAA took the extraordinary step and canceled its 2020 Business Aviation Convention & Exhibition (NBAA-BACE) that was to have taken place from October 6 to 8 in Orlando, Florida. NBAA pointed to guidance from public health officials and the challenges of staging an event the scope of its annual meeting during the Covid-19 pandemic. The decision was made as the pandemic is seeming to spike upward in a number of states, including the planned host state of Florida.

In fact, the Florida Department of Health advises individuals to avoid participation in gatherings of more than 50 people. Given NBAA-BACE typically draws upwards of 30,000 attendees and 1,000 exhibitors, such an advisory would make the event seemingly implausible. On top of this, various and rapidly changing restrictions both within and out of the US make planning for the event extraordinarily difficult and in some cases impossible.
That was reflected in the early exhibitor numbers, which far from finalized, were still at 547, compared with the some 1,000 that the convention typically draws. Textron Aviation already had indicated it did not plan to attend. While the situation could improve as October approached, a decision needed to be made far sooner to give exhibitors ample opportunity to plan.

“It’s such a big undertaking you can’t wait until September 1 to make a decision. You can’t make an 11th-hour decision to pull it,” said business aviation analyst Brian Foley of Brian Foley Associates.

The move wasn’t surprising, added Rolland Vincent, president of Rolland Vincent Associates and JetNet iQ creator/director, noting that JetNet had polled aircraft owners and operators about potential attendance and “It was very clear that [attending] was going to be a difficult choice.”

But it is still an event that will be missed, Vincent said. “NBAA [-BACE] is like an oasis. We all gather to connect and rejuvenate,” he said. NBAA-BACE is an event that “inspires” and where people pick up competitive intelligence, meet new talent, and learn of new technologies, he continued.

However, Vincent acknowledged that “this year we’re all taking a big pause—it’s the year with an asterisk to an asterisk.”

“The promotion of safety is a primary reason NBAA was founded in 1947, and safety is at the foundation of all we are today,” said NBAA president and CEO Ed Bolen in a statement announcing the decision. “As Covid-19 has emerged as a pandemic, NBAA has consistently looked to local, state, federal, and global health officials to inform our decisions and guide our actions with regard to live events…we regret that this year’s event must be grounded.”

The decision is not an easy one for the association, which depends heavily on its events—and in particular NBAA-BACE—to fund its many activities. It also was a highly unusual step as one of the few, if any, times NBAA has had to cancel the event, which was to have been in its 73rd edition. Following the 9/11 terrorist attacks in 2001, NBAA was forced to reschedule the convention in New Orleans.

While many associations are no doubt going through the same types of decision-making processes, Foley said the move is particularly disappointing for NBAA, which spent the past several months fighting on behalf of the industry to ensure it can continue operating during the pandemic while having to face its own difficult decisions.

NBAA said it would begin working with exhibitors to wind down this year’s events and begin preparation for the 2021 NBAA-BACE, scheduled for October 12 to 14 in Las Vegas.