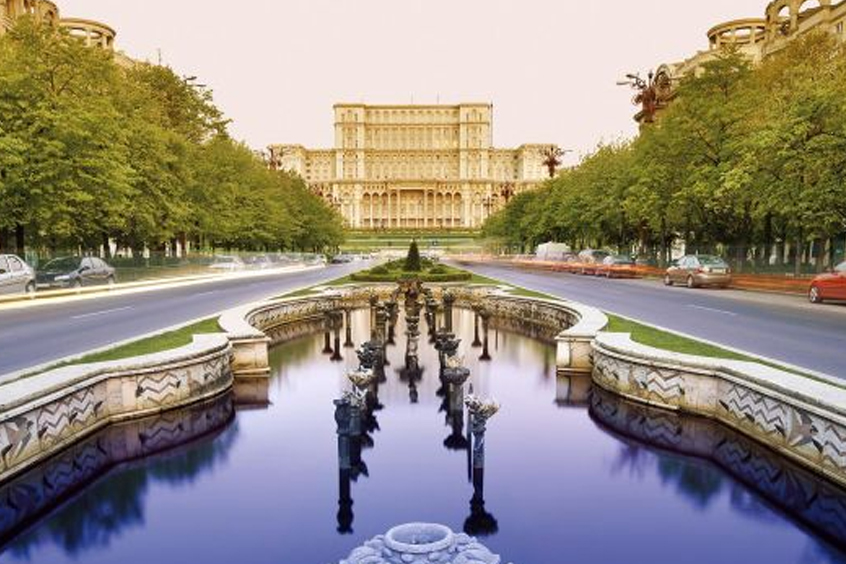 Cagliari is the 11th Italian destination offered by Wizz Air from Bucharest and the 2nd in Sardegna, apart from Alghero. Bergen is the second destination in Norway, after Oslo, while Copenhagen is the second city in Denmark, after Billund, which offers travel opportunities in the growing network of Wizz Air from Bucharest. Together with the three new routes to Germany, Wizz Air now offers 6 services from the Romanian capital to this country. Shortly after the announcement of the route to Heraklion, two other destinations in Greece are added to the Wizz Air network from Bucharest: Santorini and Mykonos. Together with these 8 new services, Wizz Air now offers 61 routes to 20 countries from Bucharest (OTP).

Since 2007, the airline has carried over 22 million passengers on its routes from Bucharest. Together with the 8 new routes announced today, Wizz Air will offer over 3 million seats in the Bucharest airline network in 2020. The rapid growth of Wizz Air’s operations in Romania will continue to further stimulate the local economy, by increasing employment in the aviation and tourism sectors in Romania and supporting over 2250 local jobs in associated industries in 2020.