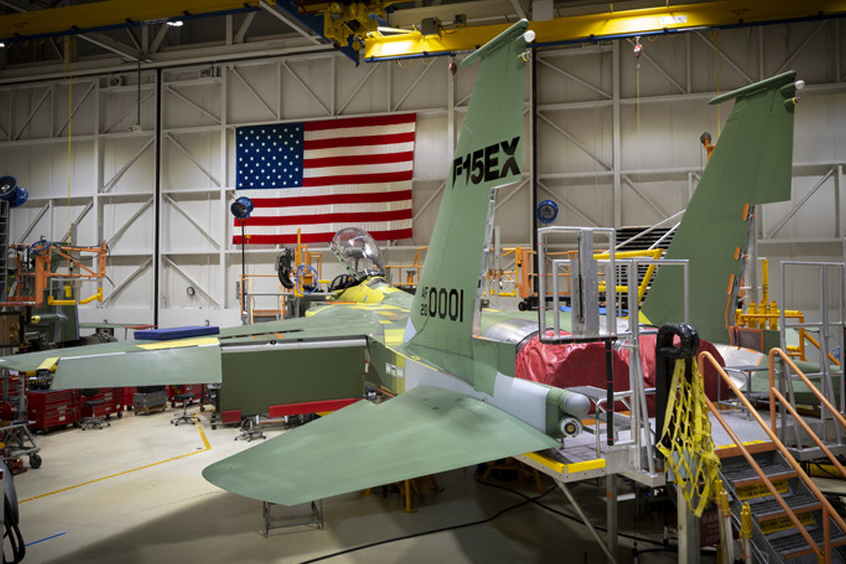 The Department for International Trade (DIT) has joined the Women in Aviation and Aerospace Charter, reaffirming its commitment to promoting and supporting gender balance in the sector and delivering on equality commitments outlined in the government’s 2018 Aerospace Sector Deal.

The Charter, which was established at the Farnborough Air Show in 2018, is an industry-led initiative which encourages companies to commit to supporting improved gender balance and diversity within the aerospace sector.

Women are under-represented in aviation and aerospace, with only 5% of commercial pilots in the UK being women, as well as a well-recognized shortage of women studying Science, Technology, Engineering, and Mathematics (STEM) subjects and taking up roles in engineering.

In 2019, the UK’s aerospace exports totaled £37bn. The sector is spread across the UK with a strong presence in areas such as Belfast, the Midlands, North Wales, South Wales and Scotland.

Graham Stuart MP, Minister for Exports, said of DIT’s accession to the Charter, “This government’s leadership in championing diversity across all sectors and providing opportunities for everyone is a key pillar of our Global Britain vision, and it’s fantastic that the Department for International Trade will be joining this Charter. Aerospace is a hugely important industry for the UK and will be even more successful if it can access the widest possible talent pool.”

Oriel Petry, Director, Technology and Advanced Manufacturing at DIT added, “The Department is proud to support industry efforts to tackle the under-representation of women in the aviation and aerospace sectors. The UK is world-leading in aerospace manufacturing and innovation, and l diversity is crucially important for maintaining this status and driving continued excellence.”