Embraer to focus more on its light and midsize business jets 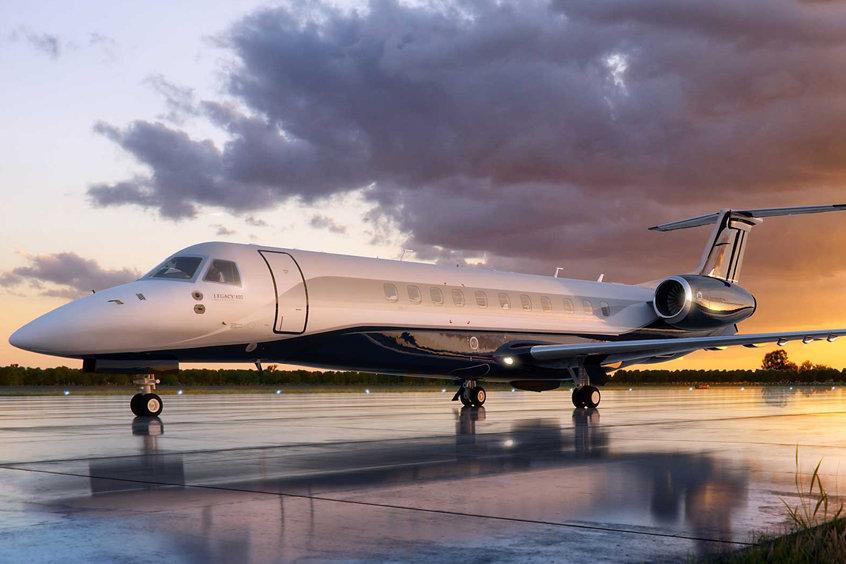 Embraer Executive Jets has consolidated its product line to focus on its Phenom light jet and Praetor midsize jet. “As part of the renewed focus of Embraer Executive Jets to deliver the ultimate experience in business aviation with our industry-leading, clean-sheet Phenom 100 and 300 series and Praetor 500 and 600 jets, the prior derivatives Legacy 450, 500, and 650, as well as the Lineage 1000, are being phased out of our production plan,” a spokeswoman told AIN.

“However, we will be able to continue to produce the Legacy 450 and the Legacy 500 for some key strategic customers,” she said. “This does not change our ongoing commitment to our customers [for] services and support.”

“The Legacy 650 and Lineage 1000 programs were instrumental in developing Embraer into the key player we are in business aviation today and showcase our engineering capabilities, aviation knowledge, and product robustness,” the spokeswoman added.