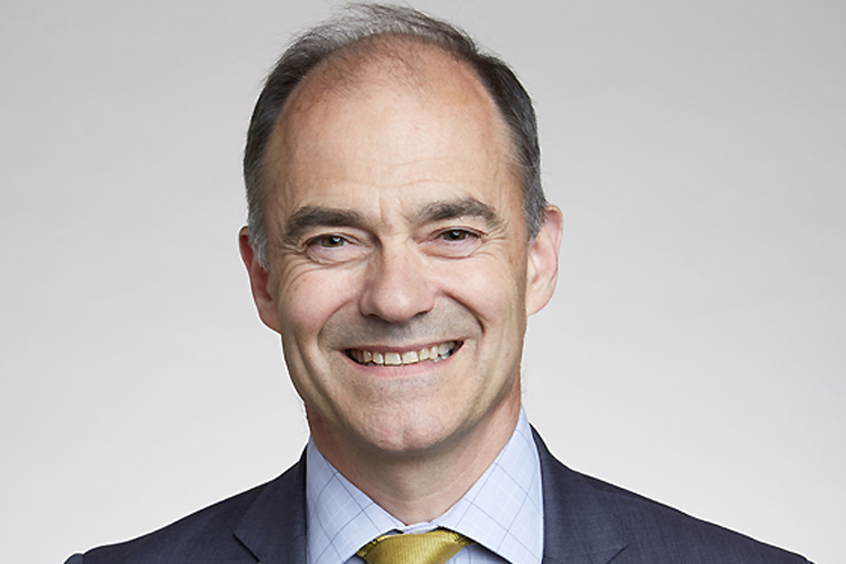 Warren graduated from the University of Oxford’s Wadham College with a degree in Engineering Science. He then went on to earn a Master of Business Administration degree from the Cranfield University School of Management as well as honorary doctorates from Newcastle and Cranfield. He became a non-executive director of Rolls-Royce plc in January 2014 and subsequently became Chief Executive in July 2015. Prior to joining Rolls-Royce, Warren spent 11 years with Texas Instruments and joined ARM in 1994. He was later appointed to the board as chief operating officer and in 2001 he became chief executive officer, a role he held until leaving the company in 2013. Under Warren’s leadership, ARM matured into an established FTSE 100 business, the world’s leading semiconductor IP licensing company with an outstanding record of innovation and a strong commitment to research and development.

Warren has an outstanding record as chief executive officer of ARM Holdings plc. He is an engineer by background and training; he has a deep understanding of technology and of developing long-term partnerships. He has proven strategic and leadership skills in a global business and a strong record of value creation – all of which are relevant to Rolls-Royce, particularly as we undergo a period of simplification. Warren leads the company with energy and enthusiasm, harnessing its world class engineering skills and proud record of innovation and delivery.

The new trilateral framework, sees industry from the three nations bringing together their skills and expertise in the Combat Air sector to collaborate on the research and development of cutting-edge technologies.

As part of a highly successful international Combat Air sector, these national industries each directly employ tens of thousands of people and support many more highly-skilled jobs through their supply chains, underpinning national security and supporting economic prosperity in the UK, Sweden and Italy.

Charles Woodburn, Chief Executive Officer, BAE Systems, said, “International partnering provides the best opportunity to deliver a capable, flexible and upgradeable combat air system. We’ve made good progress with Saab and Leonardo in identifying shared goals and expertise and through this new framework, we can build on this collaboration to unlock the huge potential across our three nations.”

Moreover, Rolls-Royce has also reached agreement with Bell Textron Inc., a Textron Inc. company, to provide the propulsion system for the V-280 Valor aircraft as it moves forward in the competition for the U.S. Army’s Future Long-Range Assault Aircraft (FLRAA) Program.

Rolls-Royce will provide the propulsion solution for the refined V-280 Valor design as well as an advanced Infrared Suppressor system to deliver greater range and enhanced survivability to the Army. Through early collaboration on the system from the inlet to the suppressor, Bell and Rolls-Royce will deliver a low-risk and reliable integrated propulsion solution to the Army.

The contract comes at an exciting time as Rolls-Royce completes an investment of over $600 million in modernization and technology programs in Indiana, including state-of-the-art advanced manufacturing at its Indianapolis facilities. This multi-year investment further strengthens the company as a leader in the aerospace manufacturing industry for decades to come, which will benefit the Army’s important new FLRAA program.

In addition to extensive experience with defense and commercial aircraft, Rolls-Royce also designed and supports an advanced infrared suppressor system that has been in operation with Army MH-47 special operations helicopters for more than a decade, and a variant of that infrared suppression system recently entered service on Air Force AC-130W gunships.

The next phase of the FLRAA program will include competitive demonstration and risk reduction. By combining Bell’s advanced aircraft and two years of V-280 flight testing, along with decades of tilt-rotor propulsion experience from Rolls-Royce, Team Valor will bring an advanced, competitive weapon system to the FLRAA program.