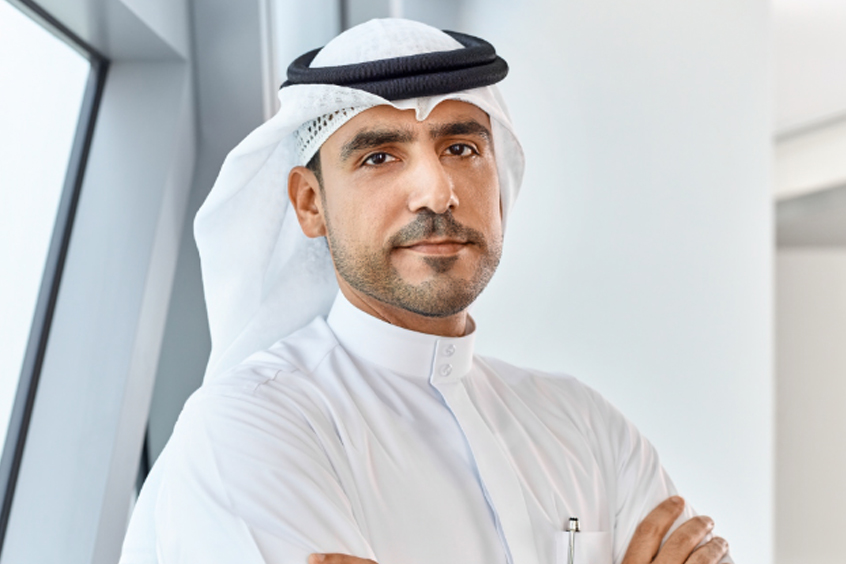 As the CEO of Sanad Aerotech, Mansoor is responsible for the delivery of the company’s industry-leading aircraft engine Maintenance, Repair and Overhaul (MRO) solutions for the global aerospace and aviation industries. Mansoor first joined the company as Deputy CEO in 2017 and has since moved to become its CEO. Through his leadership, Sanad Aerotech signed a landmark agreement with Rolls-Royce to become an Authorized Maintenance Centers (AMC) with an estimated value of $6.5bn. He was also instrumental in Sanad Aerotech’s breaking into new markets for the first time including Eastern Europe, South America and Asia with the likes of Nordwind, LATAM Airline Group and Asiana.

Prior to joining Sanad Aerotech, Mansoor was Vice President of Mubadala’s Aerospace, Renewables & ICT (AR&I) platform where spearheaded business development and asset management activities for several leading aerospace initiatives. He played a pivotal role in finalizing agreements with Airbus and Boeing for developing aerospace manufacturing capabilities, including the Strata-Solvay Joint Venture. As a leading figure in the Aerospace sector, Mansoor played a key role in establishing the Aerospace Research and Innovation Center (ARIC) at the Khalifa University of Science and Technology Abu Dhabi and is also on the advisory board for the Global Aerospace Summit.

Mansoor holds two degrees from Embry-Riddle Aeronautical University, Daytona Beach — a B.S. in Aerospace Engineering, and a B.S. in Aviation Business Administration — in addition to a CFA level 1 qualification.