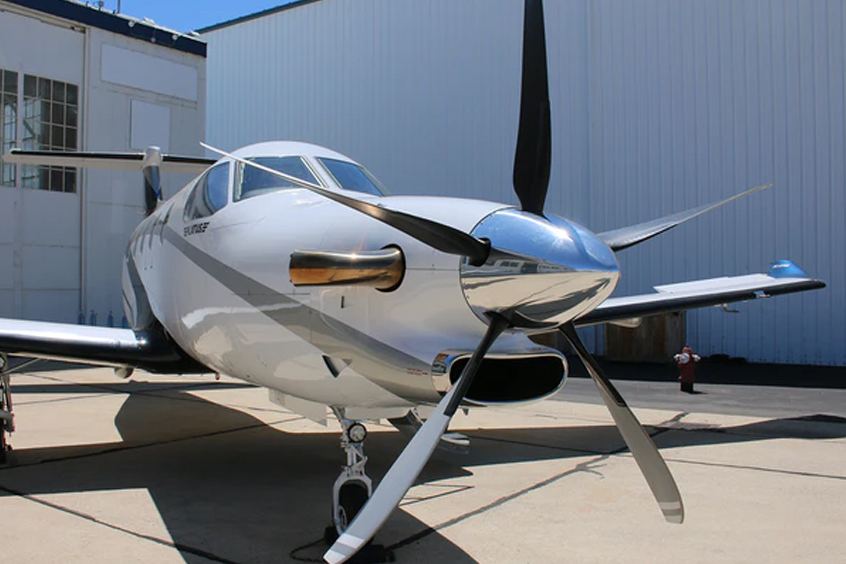 Western Aircraft has installed its first Speed Cowl on a Pilatus PC-12 that the Boise, Idaho-based MRO provider said improves the performance of the single-engine turboprop. Developed by Edmo Distributors, which also holds the STC, the non-invasive modification increases ram air recovery to the aircraft’s Pratt & Whitney PT6-67 engine.

Compared with the standard cowl, it lowers the interstage turbine temperature (ITT) by 20 to 30 degrees at the same psi setting, which helps to improve performance during climb and cruise. According to Edmo, the cowl increases ram air recovery by 54.7 percent in climb, 24.5 percent in cruise, and 33.4 percent in cruise with the inertial separator open. This results in more available torque to the propeller, reducing time to climb to altitude and increasing cruise speed, Edmo said. Uninstalled, the Speed Cowl is priced at $85,000.

“The modification can be done efficiently while the aircraft is already here for an annual inspection,” said Western Aircraft PC-12 technical representative Carl Coffelt. “It takes minimal time to install, so it won’t extend the amount of time the aircraft is with us, making it a very convenient upgrade for our customers.”

A Greenwich Aero Group company, Western Aircraft is an authorized Pilatus Aircraft service center and dealer for the PC-12 and PC-24.