XOJet on road to refurbishment of its 16 twinjets 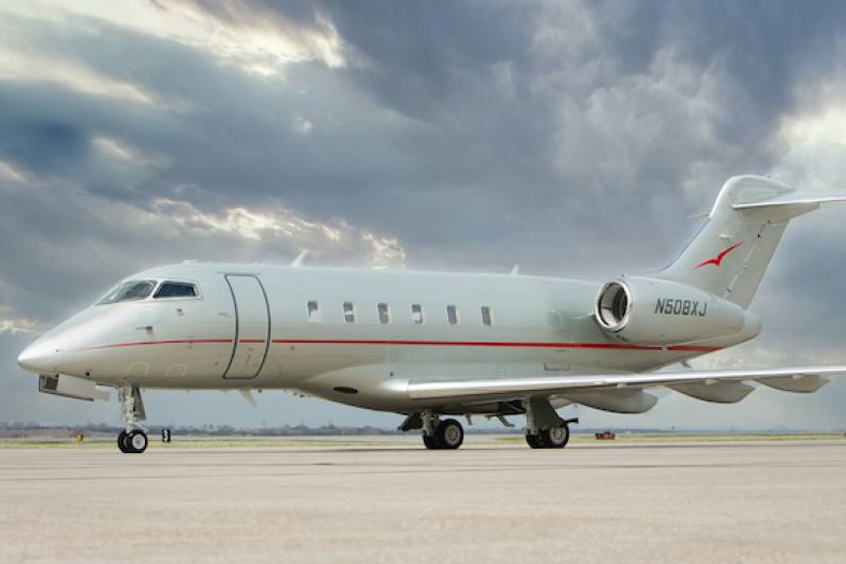 XOJet Aviation is in the midst of a fleet refurbishment program for 16 of its medium-cabin twinjets that will mean new interiors and exterior paint for some of its oldest Challenger 300s and exterior paint for its Cessna Citation Xs, the latter of which senior v-p for maintenance operations Todd Hattaway said was much needed. “I had some [Citation Xs] that honestly needed to be repainted that were probably slightly overdue from a program perspective,” Hattaway said.

Begun in February, the refresh program is an effort to align the XOJet Aviation Challenger 300 fleet with interiors and exteriors of the VistaJet Challenger 350 fleet. (Both companies are units of Vista Global Holdings.) In addition, VistaJet’s silver and red livery will be applied to XOJet’s Citation Xs.

For the Challenger 300s, the interior refresh includes seats, carpets, trim, cabinets, and other soft goods, as well as TCAS 7.1 upgrades. “The XO fleet was primarily a US flying operation where TCAS 7.1 was not a requirement,” Hattaway noted. However, before the Covid-19 pandemic the Challenger 300s were increasingly seeing more use for island travel, prompting XOJet Aviation to make the decision to add TCAS 7.1 across its Challenger fleet.

Also, it is trying out a Cobalt Aerospace wireless charging pad in the cabin of a couple of the refurbished Challengers to see whether clients like the system that charges phones and other mobile devices without a cable. “We’ll see what the feedback is,” Hattaway said as to whether it adds the charging pads to more aircraft in the fleet.

He also noted that cabin staff has been involved with the Challenger cabin refresh, working with the on-demand charter operator’s vendors to design galley cabinets and drawers for items such as silverware and dinnerware. “It all has to meet the weight limit of those drawers, so we end up with cabin [staff] assigned to…like four to five days on each of these aircraft,” Hattaway said. “They work directly with our vendors. They’re driving that change they need to provide that level of service to their customer and to make it as close as possible for every aircraft.”

So far, the refresh has been completed on three Challenger 300s. In all, Hattaway expects that seven will be completed by year-end, with an eighth in the painting process as the company crosses over to the new year. He said XOJet Aviation has benefitted from a number of business jet operators doing heavy maintenance on their aircraft during the pandemic while opting out of work such as new paint.

On XOJet’s Citation Xs, the refresh is limited to new exterior paint. Two of those have been completed, with a third currently in the process. A fourth Citation X is undergoing maintenance but will be headed to the paint shop afterward.

He added that corrosion was discovered on one of its Citation Xs early in the painting process and had to be pulled out and repaired before it could go back to paint, delaying the process by a couple of weeks. Hattaway explained that the company is stripping its Citation Xs down to their skins and inspecting them before applying new paint. “We’re not just doing the scuff and buff and paint, which a lot of people do on the Citation products because of potential fine corrosion,” Hattaway said. “Our goal is to produce a superior product that not only looks good but is also done the right way.”

The reason why XOJet isn’t doing a cabin refresh on its Citation Xs is that they are on a program in which items such as wood finishes, seats, and carpet are repaired or replaced on a regular basis, he added.

With fleet hours ranging between 11,000 and just under 13,000 on the Challenger 300 fleet, and between 11,000 and 14,000 hours on the Citation Xs, Hattaway said it was time for a refresh on the airplanes, as well as to bring a new look and uniformity to them. “The aircraft needed an investment, they really did, so why not do it the right way?”