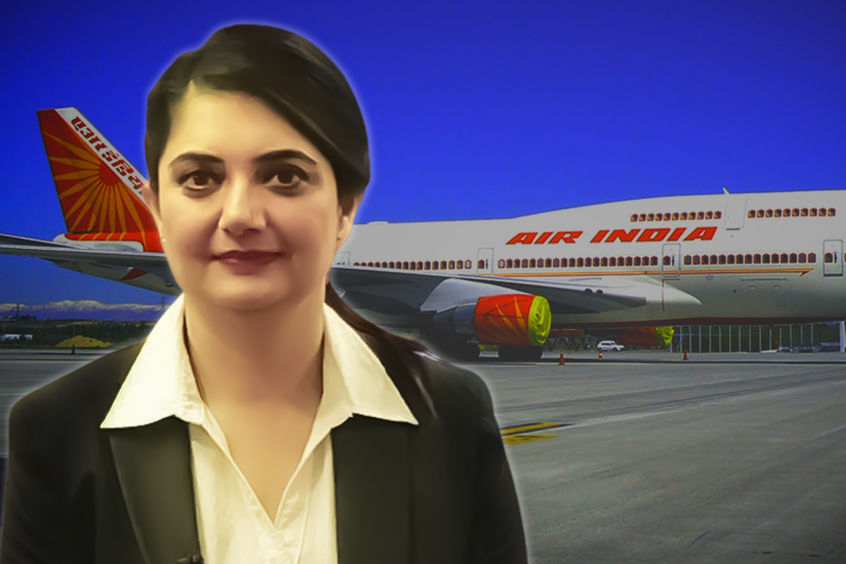 Air India’s first woman pilot Harpreet Singh has been appointed as the CEO of the state-run airline’s subsidiary Alliance Air, becoming the first-ever woman to head an Indian carrier.

Singh, who is currently Air India’s executive director (flight safety), was appointed as the first woman commercial pilot of India in 1988. However, due to health reasons, she had to leave her flying job. Since then, she has been active in other areas of aviation including flight safety.

Her post will now be replaced by Captain Nivedita Bhasin, one of AI’s most senior commanders. Captain Bhasin currently flies Boeing 787 Dreamliner, a Times of India report stated. She will also be handling several other departments of the carrier.

Captain Bhasin is also the chief of Indian Women Pilot Association, which has several other senior women commanders like Captain Kshamta Bajpai who are seen as a role model by budding pilots.