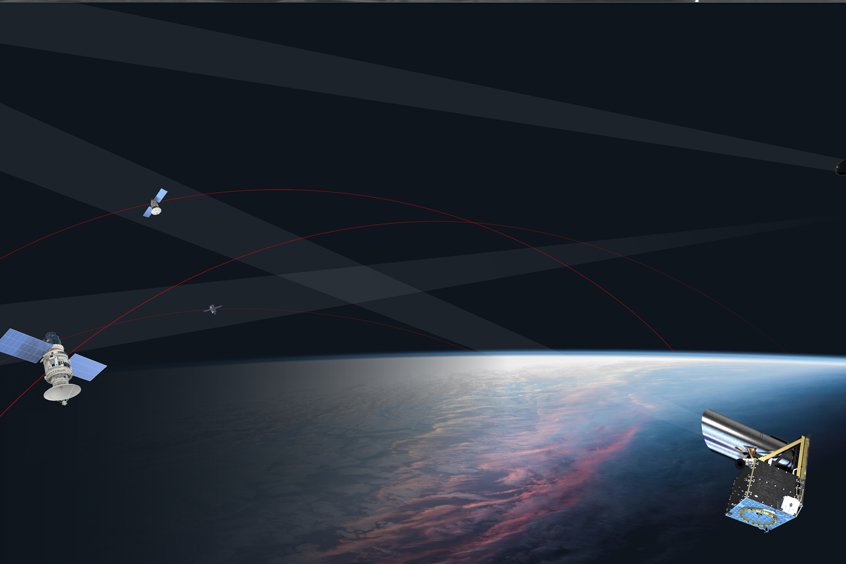 Thales Alenia Space, the Joint Venture between Thales (67 %) and Leonardo (33 %), signed the first phase of a contract with NorthStar Earth and Space Inc., the Canadian space-based information services company, to start the development and production of the first three smallsat satellites that are part of the world’s first and most advanced commercial space-based environmental and near-space monitoring system.

The ability to view, understand and map the physical location of natural and man-made objects in orbit around the Earth (currently there are more than 600 thousand objects in low Earth orbit with billions of dollars of space assets at risk from collisions) is now becoming a real concern for all private or governmental satellite owners and operators. Tracking resident space objects from space with optical sensors will enhance and complement existing systems. By observing from multiple perspectives in space, Skylark satellites will significantly improve tracking of objects, the number of detected debris and the ability to predict potential collisions.

“NorthStar welcomes the world class expertise of Thales Alenia Space and LeoStella to our mission of delivering safe spaceflight operations in the New Space Economy. Together we look forward to achieving a future of peaceful and sustainable space for all”, added – Stewart Bain, CEO and co-founder, NorthStar Earth & Space.

The Skylark smallsats will be based on LeoStella’s LEO-100 Multi-Mission Bus and a compact optical instrument.

“The NorthStar space situational awareness constellation brings unique capabilities of free-flying Non-Earth Imaging satellites to the commercial sector. LeoStella is proud to be part of the team and to bring our multi-mission satellite platforms to support this important mission.” concluded Mike Hettich CEO of LeoStella.