Sheryl Clarke serves as a role model for women in aviation 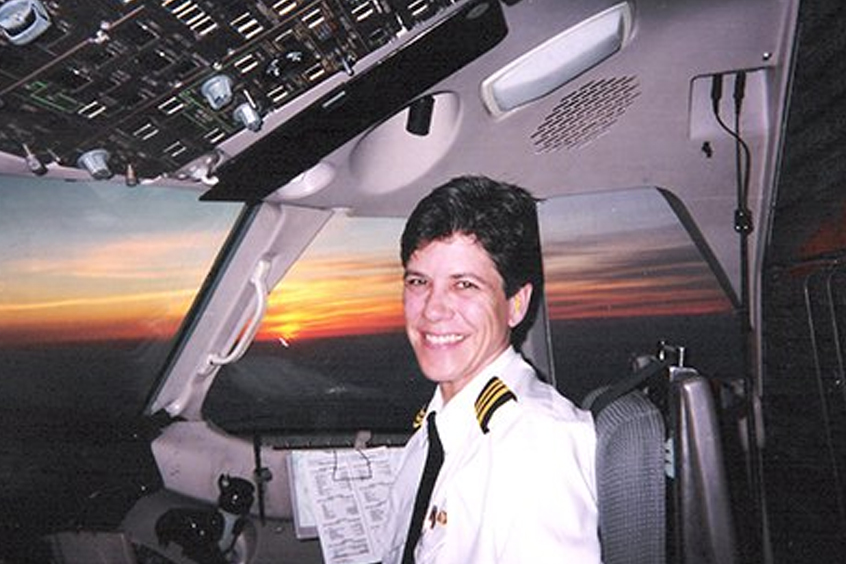 Throughout the last decade, there has been an increase in the types of roles women hold within the aviation industry. Before Covid-19, Women in Aviation International reported that roughly 7% of pilots are women. According to the International Air Transport Association (IATA), which represents 290 airlines, only 3% of women hold C-level executive positions within the industry. As the industry acknowledges the sparse gender diversity, companies such as Jet Linx, a US private jet management and jet card Membership Company, are shifting their hiring practices.

Sheryl Clarke, director of safety and security at Jet Linx, has served as a role model to women behind the scenes in the aviation industry and within the US Air Force for three decades.

“It is absolutely imperative to encourage young girls in their formative years to explore the world of aviation and provide them with opportunities for positive learning experiences,” Clarke states. “As someone who has experienced the trials and triumphs of being a female in the aviation industry, I want to help create and share these opportunities to learn about the world of aviation and make them easily accessible to young girls and women.” As a Women in Aviation International (WAI) member – an organization that provides resources to support women in aviation and encourages young women to consider aviation careers – she participates in various local events, including Girls in Aviation Day. The day-long event teaches young girls the different career options available to them in aviation.

Clarke’s career began while serving as a First Assignment Instructor Pilot in the US Air Force. She taught new pilots how to fly on T-37s and T-38s, from formation flying to acrobatics. She then transitioned over to flying the KC-135 Stratotanker, an aerial refueling aircraft. During her 10-years in the Air Force, she served in the Gulf War (Operation Desert Shield) in the sky refueling fighters or overseeing the scheduling of inspections and maintenance for all in-country KC-135 aircraft.

While serving during the War, her accomplishments were part of the presentation to Congress to lift the ban on women flying warplanes in combat. In 1991, the Senate voted to overturn the 43-year-old law. “While I didn’t realize it at the time,” she shares, “my own experiences helped generate support to broaden women’s roles in the military and laid the foundation for a future where females could become fighter pilots.”

After retiring at the end of the war, she earned her Multi-Engine Instructor Rating, completed the Air Transport Pilot written exam and joined Continental Express as a First Officer on the ATR (regional transport airlines). Over the next 17 years, she served as an EMB-145 Jet Captain, a SIM Instructor, a Check Airmen, the Manager of Flight Standards, the Director of Safety and the Managing Director of Safety & Quality. Clarke then pivoted to United Airlines, where she was recruited for the Managing Director of Airport Operations Safety and Compliance. She oversaw all safety efforts for their network of 337 airports.