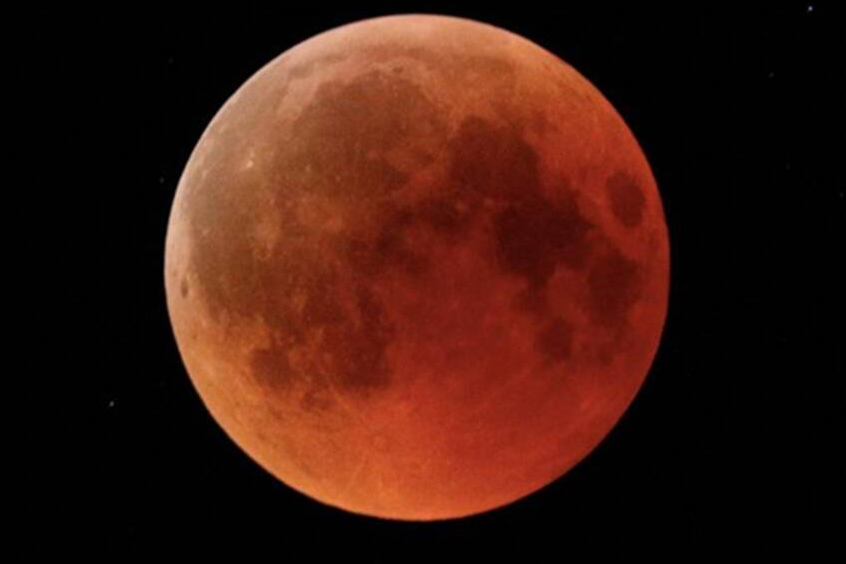 The United Arab Emirates has plans to send a lunar rover to the Moon in 2024 as part of its long-term goal for the human settlement of Mars by 2117.

If successful it would become only the fourth nation on Earth to do so, following the US, Soviet Union and China. India, Japan and Israel have all attempted, but failed to land a spacecraft on the Moon’s surface.

The half-a-meter long four-wheeled rover will likely weigh around 10Kg and have a maximum speed of about 10 centimeters per second. It will be able to cope with slopes of up to 15 degrees and boulders not bigger than 30 centimeters.

The lunar rover will be known as ‘Rashid’ – named after the late Sheikh Rashid to honor his vision to develop Dubai.

Speaking during a webcast, Hamad Al Marzooqi, Emirates Lunar Mission project manager at the Mohammed Bin Rashid Space Centre (MBSRC) said that the project’s primary objective is to advance the UAE’s capabilities to “develop robotics for use on another celestial body”.

“The Moon has extreme temperature conditions, from minus 170 degrees Celsius to 100 degrees,” Al Marzooqi said. “This raises challenges that will need to be resolved for future Lunar and Mars missions.”

The rover will carry a number of scientific instruments including two cameras or high-resolution optical imagers.

It will study the lunar surface, mobility on the Moon’s surface and how different surfaces interact with lunar particles, Al Marzooqi said.

One experiment will include a Langmuir Probe – a device used to determine the electron temperature, electron density, and electric potential of a plasma.

“This is the first time such a sensor has been sent to the moon,” said Al Marzooqi. He said that is thought that electrostatic charging of the dust on the surface of the moon caused it to “stick” to the Apollo astronaut’s spacesuits.

Another payload, called the material adhesive demonstration (MAD), will examine how the lunar surface clings to different types of materials.

The rover’s data will be shared with the global scientific community.

No landing area has currently been selected for the probe, but it is likely to be at mid-latitude, around 45 degrees North or South of the lunar equator.

The UAE will build the rover itself, but is looking for international or commercial partners for the Emirates Lunar Mission and to carry the rover to the moon.