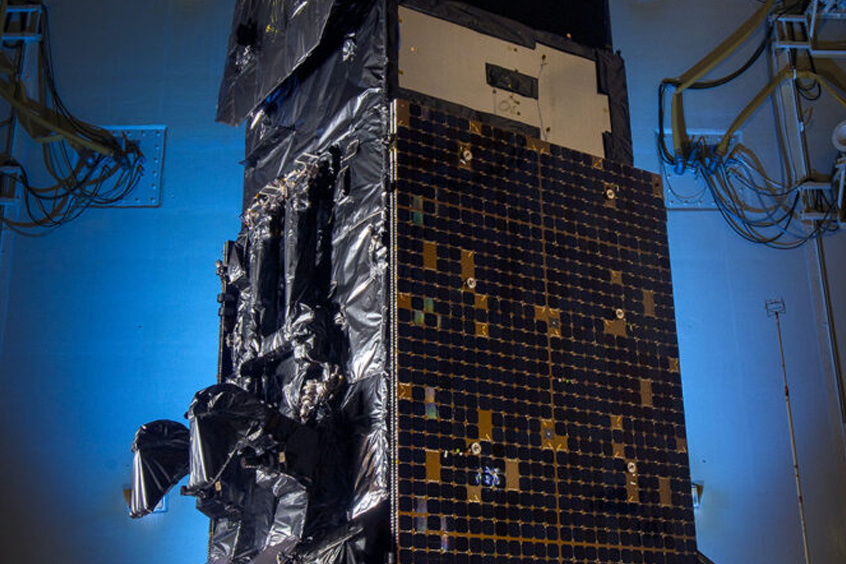 Lockheed Martin announced Dec. 2 it has completed production of the fifth satellite of the Space Based Infrared System constellation. The geosynchronous satellite known as SBIRS GEO-5 is projected to launch in 2021 on a United Launch Alliance Atlas 5 rocket.

Four geosynchronous SBIRS satellites are on orbit today. The billion-dollar spacecraft are equipped with powerful scanning and staring infrared surveillance sensors that can detect missile launches anywhere in the world.

Lockheed Martin said SBIRS GEO-5 is the first military satellite that uses a new bus developed by the company, the LM 2100. SBIRS GEO-6, launching in 2022, is also being built on that bus.

The LM 2100 bus also is the baseline for three missile-warning satellites Lockheed Martin is developing as future replacements for SBIRS. The Next Generation Overhead Persistent Infrared (Next Gen OPIR) Block 0 GEO satellites are expected to launch starting in 2025.