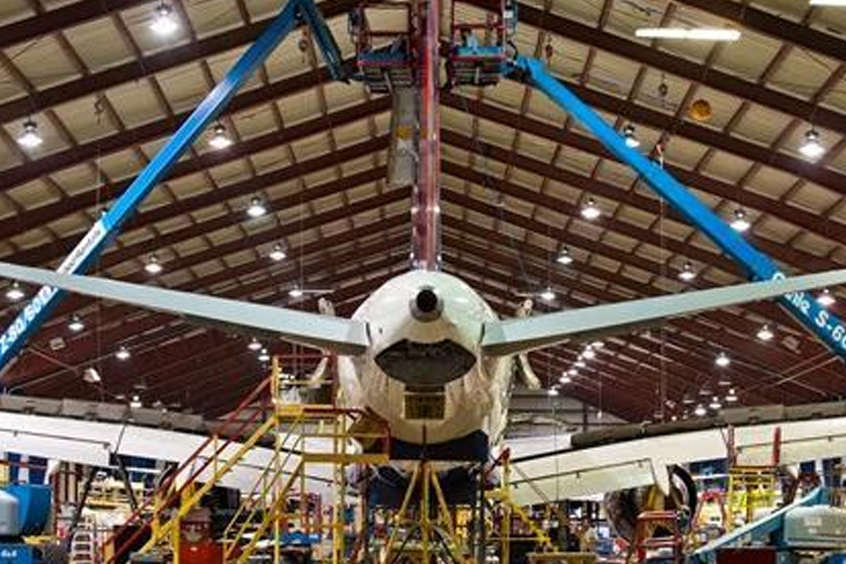 ST Engineering will subsume its commercial aerospace business into a larger Commercial cluster, as part of a company-wide reorganization.

The changes, which kicks in January next year, will also see its defense aerospace business moved to a separate Defense and Public Security cluster.

The cluster will be helmed by former aerospace head Lim Serh Ghee, who in October was promoted to chief operating officer. With the reorganization, Lim will also take on the chief commercial officer role.

The change in structure will be reflected in its financial results for the first half-year to June 2021, with financial reporting to be based on the new operating segments, states ST Engineering.

Separately, ST Engineering’s aerospace unit disclosed that it secured S$600 million ($447 million) worth of new contracts for the quarter ended 30 September. These include works for nacelle and floor panel manufacturing.

On a nine-month basis, the total value of the unit’s contracts stands at around S$2 billion.

ST Engineering has highlighted domestic travel recovery, as well as a relatively robust freight market, as two areas of opportunity for the MRO business.

On domestic travel, ST Engineering says a quicker recovery compared to international travel “augurs well for our narrowbody MRO work”. It also notes an increase in MRO workload from its cargo carrier customers.