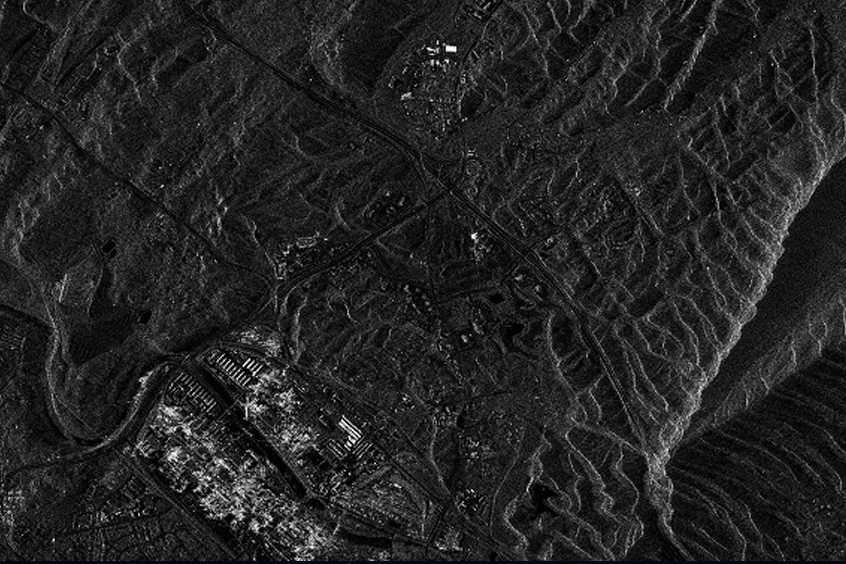 In recent years, several companies have raised money to build and launch constellations of small SAR satellites. Two have succeeded so far.

Spacety plans to build, launch and operate a constellation of 56 small SAR satellites.

“Hisea-1 is the first launched satellite of TY-MiniSAR, the first generation of light and small SAR satellites being developed by Spacety,” James Feng, Spacety founder and CEO, said in a statement. “The constellation based on TY-MiniSAR benefits from low cost, fast deployment, strong coverage capability with a high revisit frequency and flexible scheduling. As a result, the constellation can produce images of high resolution, wide-coverage and continuous monitoring, and will provide customers with more efficient remote sensing services.”

Spacety released images with a resolution of three meters per pixel, its strip mode. While the early images prove Spacety’s SAR works, “more testing and calibration will be done before SAR image data services will be provided to users,” according to the news release.

Spacety also announced it has acquired one-meter-resolution imagery in its spotlight or staring mode. In the future, Spacety plans to obtain imagery with a resolution of 50 centimeters per pixel, “while further reducing the mass, the volume and also the cost of the satellite,” the news release said.