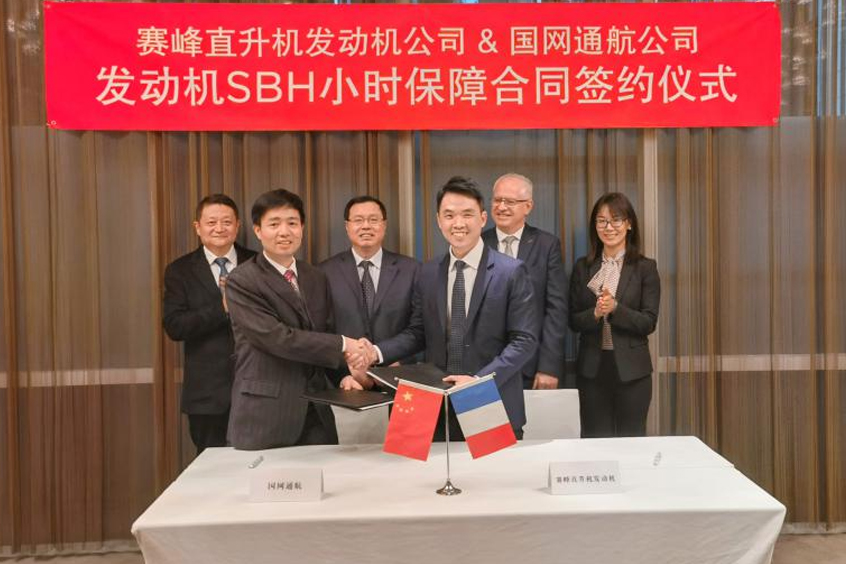 Based in China, SGGAC, a wholly owned subsidiary of the world’s largest utility company State Grid Corporation of China (SGCC), is mainly responsible for the air construction and maintenance of extrahigh-voltage and ultra-high-voltage power networks. SGGAC is one of Safran Helicopter Engines’ important customers in China, it currently operates a fleet of 33 helicopters in total, and is the largest H125 and its engine Arriel 2D operator in Asia, as well as the launch customer of the H215 in China.

SBH® and Health Monitoring are part of EngineLife® Services, Safran’s range of solutions for helicopter engines.