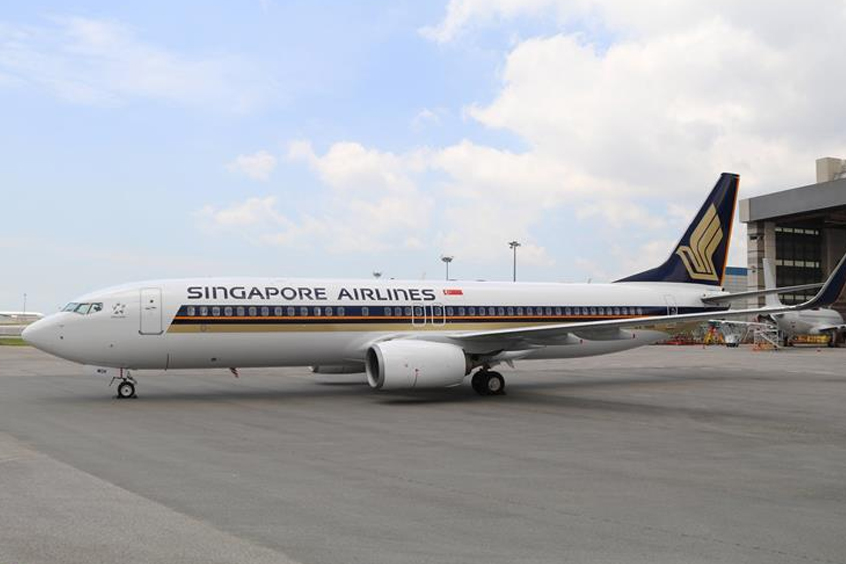 Singapore Airlines will begin operating the first of nine ex-SilkAir Boeing 737-800s from March, as it expects the integration of its regional operator into mainline operations to be completed by April 2022.

The first of these narrowbodies, a six-year-old example registered 9V-MGK, will be deployed by SIA on the Singapore-Phuket route from 4 March, says the Star Alliance carrier.

Alongside integrating former SilkAir routes into its network, SIA says it will also deploy the 737s on points within its current network. The first of these will be Brunei in March.

SIA group chief executive Goh Choon Phong says the introduction of the 737s will “bring about a more comfortable and seamless travel experience for customers on our regional routes”.

“Integrating SilkAir with SIA also allows us to be nimble and flexible in aircraft deployment, and supports our fleet and network growth strategy,” Goh adds.

SIA previously said at a July financial results announcement that the SilkAir integration remained “on track”, despite the upheavals caused by the coronavirus pandemic.

Its plans to integrate SilkAir operations have been complicated by the worldwide grounding of the Boeing 737 Max, of which the carrier has six examples in storage, and a further 31 on order.

SIA had intended to upgrade Silk Air’s service offering with the 737 Max, with the latter’s existing fleet of 737-800s being redeployed at the group’s low-cost unit Scoot. The grounding has scuttled such plans, with the 737-800s remaining at SilkAir to provide sufficient capacity.

SIA also previously mentioned that the 737s will be retrofitted with new cabin products, such as lie-flat seats in business class. However, the carrier made no mention of this in its latest announcement.

“Customers can look forward to a step up to SIA’s award-winning suite of in-flight offerings on regional routes. This includes the world-class service offered by Singapore Airlines cabin crew, enhanced food and beverage options, and the KrisWorld in-flight entertainment via a web-based platform,” it states.

Cirium fleets data indicates that SilkAir has a fleet of eight in-service 737-800s, with another nine more in storage. The carrier also has five Airbus A320s and two A319s in storage.