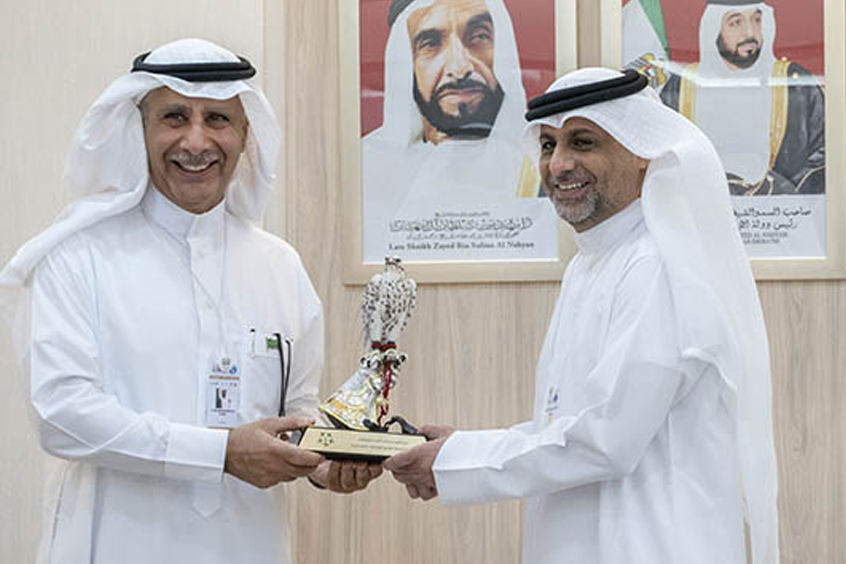 Tawazun Economic Council and Saudi Arabia’s General Authority for Military Industries (GAMI) recently signed a Memorandum of Understanding (MoU) on the sidelines of the International Defense Exhibition and Conference at IDEX 2021.

The MoU aims to build strategic relations of cooperation, partnership and integration between the two sides to enhance the capabilities of the defense industries sector, explore potentials for joint projects and identify areas of cooperation in defense industry-related Research & Development (R&D).

The signing ceremony took place at Tawazun’s Pavilion at IDEX, was attended by Tareq Abdulraheem Al Hosani, Chief Executive Officer of Tawazun, and officials from the two sides.

Following the signing, Al Zaabi said the MoU stems from the deep-rooted relations between the two fraternal countries, the foundation of which was laid by President His Highness Sheikh Khalifa bin Zayed Al Nahyan, and the Custodian of the Two Holy Mosques King Salman bin Abdulaziz Al Saud of Saudi Arabia.

“This agreement for joint cooperation sets the course for a new era of joint cooperation between the two brotherly countries in all domains, particularly in R&D, technology transfer, FDIs and joint defense industries,” he added.

Al Zaabi pointed out that drawing from its vast experience and strong relations with ecosystem players, as well as its qualified and highly skilled Emirati talents, Tawazun is positioned to play a pivotal role in enabling the defense industry and boosting its contribution to the UAE’s sustainable development drive.

He referred to the UAE’s Tawazun Economic Program as one of the region’s most successful systems and expressed willingness to exchange expertise and best practices with the Saudi counterpart.

Al-Ohali said the MoU comes in line with the strong ties and continuous cooperation between the UAE and Saudi Arabia, emanating from the two countries’ shared vision, goals and aspirations for economic integration and for a brighter future.

“Under the MoU, we will work to accelerate joint action for implementation of the Tawazun Economic Programs. The GCC region has huge potentials to build sustainable capabilities in defense and military industries, building on the long-standing and mutually beneficial relations with the world’s leading industry and technology players. Our objective is to transfer technology and know-how and to build an integrated base for defense industries in the Gulf,” he stated.