Arianespace successfully launches another 36 satellites into space, making a total count of 146 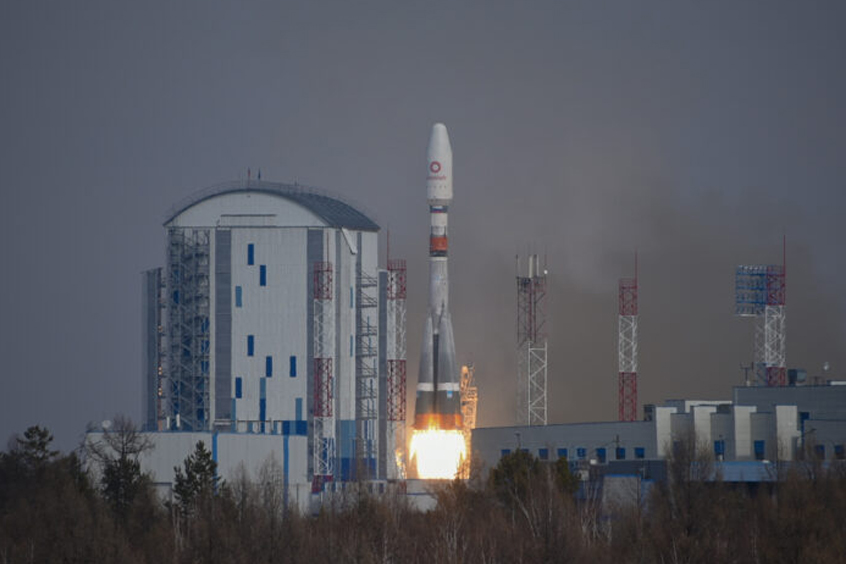 The mission marks the second launch for OneWeb under its new owners, the British government and Indian telecom company Bharti Global, which bought the venture out of bankruptcy in November.

It is also the second of five launches OneWeb plans by June to cover north of 50 degrees latitude. That coverage area would span the entire United Kingdom — as well as Alaska, Northern Europe, Greenland, Iceland, the Arctic Seas and Canada.

Chris McLaughlin, OneWeb’s chief of government, regulation and engagement, said the goal is the first bench mark it set with its new shareholders.

“With a prime shareholder in [the British government] this pathway through to approximately June is of particular emotive importance,” McLaughlin told SpaceNews in an interview.

Although commercial service won’t start until late 2021, he said reaching the June launch milestone is important for underlining the rationale behind the acquisition and its value to the British public.

Space is one of the sectors the UK has singled out to expand its domestic industrial capabilities following Brexit. McLaughlin said OneWeb will also boost the country’s standing among Five Eyes nations, a multilateral intelligence alliance that includes the United States, Canada, the United Kingdom, Australia and New Zealand.

The plan to launch three more batches of satellites before the end of June could be disrupted by the COVID-19 pandemic, which McLaughlin said continues to play havoc with supply chains.

“We believe we’re in good shape, but everyone across the industry is trying to balance the challenges of working as we do at the moment, and the ways in which equipment has to arrive on time and be built in, etc.,” he added.

“But we do have the advantage of … our own dedicated factory in Florida.”

Starlink is reportedly in talks with the UK government about providing connectivity in areas that are hard to reach with terrestrial solutions.

However, McLaughlin said this funding has already gone to UK telecom companies, adding that OneWeb has also had numerous conversations with government officials.

“OneWeb’s differentiator is that we are not seeking to sell individual dishes to individual people around the globe to disintermediate telecom companies,” he said.

“We are seeking to partner with those telecom companies to serve their customers and serve their networks, and provide capacity that enables them to best decide how to deploy.”

SoftBank, which was OneWeb’s largest shareholder before it filed for Chapter 11 bankruptcy in March 2020, provided $350 million. The remaining $50 million came from Hughes Network Systems, which is also a returning shareholder.

McLaughlin said OneWeb is “extremely confident” of securing about $800 million in extra funding over this year to reach its funding goal of around $2 billion.