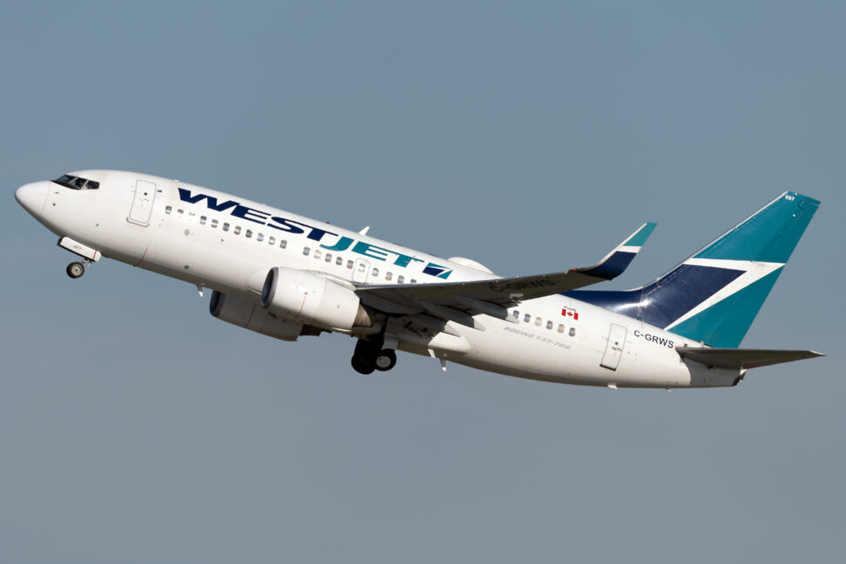 Canadian airline WestJet has recently outlined plans to restore its Canadian network in full by late June. The airline had suspended services to five airports in the east of Canada due to the pandemic but will gradually rebuild its network to its pre-COVID state.

It’s been many months since some Canadian communities saw the arrival of a WestJet plane. Services to five airports in Eastern Canada were suspended last November due to the downturn in travel demand caused by the COVID crisis.

Now, however, the airline has pledged to return to these previously served communities. Charlottetown, Fredericton, Moncton, Sydney, St. Johns and Quebec City will all be back on the airline’s route map by the end of June.

Ed Sims, President and CEO at WestJet, said that he remained committed to the communities so reliant on air connectivity, commenting in a statement,

“We committed to return to the communities we left, as a result of the pandemic, and we will be restoring flights to these regions in the coming months, of our own volition.

“These communities have been a crucial factor in our success over our 25 years and it is critical for us to ensure they have access to affordable air service and domestic connectivity to drive their economic recovery.”

The withdrawal of airlines from Canada’s smaller markets had caused concern among locals and businesses alike. The drop in connectivity took a toll on separated families, and led to the loss of revenue in businesses that found themselves isolated. WestJet’s return to its pe-COVID schedule will likely be warmly welcomed by residents at both ends of the routes.

With that, the airline will have completely restored its pre-COVID network to domestic airports. It remains keen to ramp-up international flying in the summer too, but needs more clarity on international travel restrictions for this. CEO Sims commented,

“Our focus remains on the safe restart of air travel. We ask that federal and provincial governments work with us to provide clarity and certainty to Canadians, including travel policies that support economic recovery and restore jobs.

“Alongside an accelerated and successful vaccine rollout, we are hopeful that there will be an easing of onerous travel restrictions currently in place. We look forward to working together to safely reconnect Canadians to the region in the coming months.”

Specifically, the airline needs the Canadian government to lift the rule that requires arriving travelers to quarantine in government-authorized hotels. Currently, schedules are still in place for flights to Gatwick starting in May, as well as to Barcelona, Paris, Rome and Dublin in June. The jury is still out on whether these will go ahead.