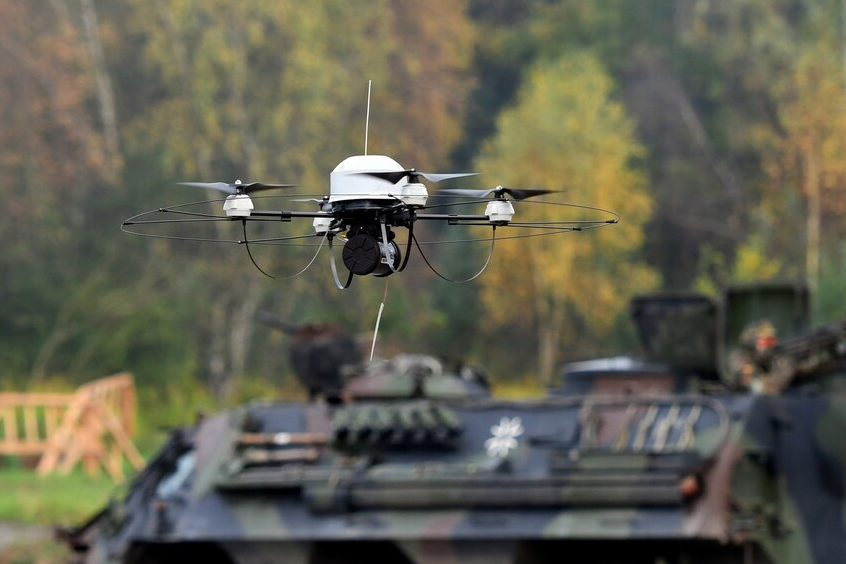 The German Defense Ministry has shelved plans for a next-generation air defense system, instead investing in counter-drone technology and upgrades to the country’s aging Patriot fleet.

The announcement comes after months of studying options between the costly Taktisches Luftverteidigungssystem, or TLVS, aimed at destroying sophisticated missiles and aircraft, and cheaper weapons for intercepting enemy drones.

Ministry officials told lawmakers they plan to begin modernizing the Patriot missile defense inventory starting in 2023 to keep the system usable through 2030. The decision amounts to a win for manufacturer Raytheon Technologies, which had feared losing the preeminence of its global cash cow over a novel system developed by a major European country.

In a second step, officials in Berlin want to field a new defensive system against short-range threats, eventually replacing the “old and qualitatively and quantitatively insufficient” Ozelot fleet, according to a ministry statement. That project has the potential to spark Europe-wide cooperation, officials said, pointing to the Dutch-German Apollo program, under which both nations have integrated a portion of their air-defense formations.

Joint acquisitions with other European Union and NATO partners toward a “European drone and air-defense” system could be in the offing, the statement added.

The odds are diminishing for a more sophisticated German defense system against hypersonic missiles, such as those developed by Russia, anytime soon. That is because annual defense budget requirements are set to exceed government spending plans with quickening speed in the coming years.

Still, the German government has yet to formally declare TLVS canceled, even though vendor MBDA Deutschland — the local partner of main contractor Lockheed Martin — has begun planning its business posture without it.

“At the moment, there is no decision yet about where things are going,” a German Defense Ministry spokeswoman told Defense News. “We’ll first have to wait for clarity on the budget.”

Notably, the proposed Patriot upgrades will not introduce significant new capabilities, including 360-degree coverage in threat interception, according to the spokeswoman. That feature was a major driver in the push for TLVS because it meant deployments would have a much lower footprint and manning requirement than Patriot batteries, which can only fire interceptors in one direction.

The 360-degree requirement remains on the books, the spokeswoman confirmed recently.

Meanwhile, Lockheed Martin officials “intend to discuss with the customer in the next weeks how TLVS capabilities can contribute to the Bundeswehr’s future design of ground-based air defense,” a company spokesman wrote in an emailed statement.

The company’s doggedness may stem from a short mention of “a TLVS” in the Finance Ministry’s latest budget proposal. That document lists the system as part of a collection of programs involving international obligations about which there is government wide agreement for funding, at least in principle.