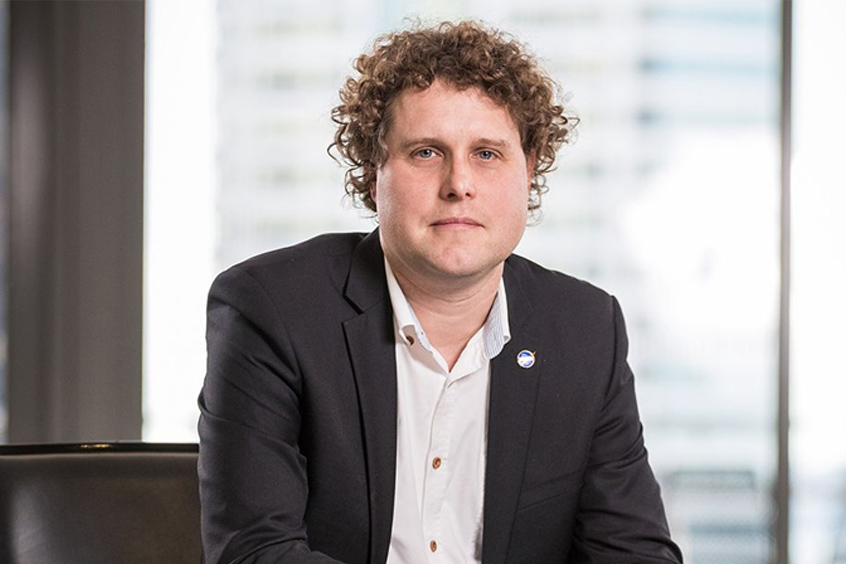 Recognizing the need to simplify satellites as well as launch, Peter grew Rocket Lab to encompass space systems. Today, the company produces the Photon family of spacecraft, a portfolio of market and technology leading satellite components, spacecraft engineering and design services, and on-orbit constellation management services. Under Peter’s leadership, Rocket Lab space systems have been selected for missions to the Moon, Mars and Venus.

An award-winning engineer, Peter has been presented with the Meritorious Medal, Cooper Medal, Pickering Medal and Gold Medal from the Royal Aeronautical Society for services of an exceptional nature and innovation breakthroughs. He has also been awarded New Zealander of the Year (innovation) and regional EY Entrepreneur of the Year. In recognition of Peter’s outstanding contributions to aerospace, entrepreneurship and technical innovation he was appointed as an adjunct professor in aerospace engineering by the University of Auckland.

As an ardent supporter of innovation and entrepreneurialism, Peter is an active investor and serves on the board of several technology firms including Halter, Foundry Lab and Astrix. He also serves as an adviser to several leading venture capital firms.

Prior to founding Rocket Lab, Peter’s began his career with an apprenticeship as precision engineer before moving into production machinery design, product design and analysis. He later went to a government research institute where he focused on advanced composites structures and materials for high performance applications. While at the government lab Peter led several complex engineering programs to optimize technologies including wind turbines and superconductors. In his own time, Peter began building rockets at an early age, steadily increasing their size and complexity over time. In 2009 he successfully launched Atea-1– the first commercially-developed rocket to reach space from the Southern Hemisphere.