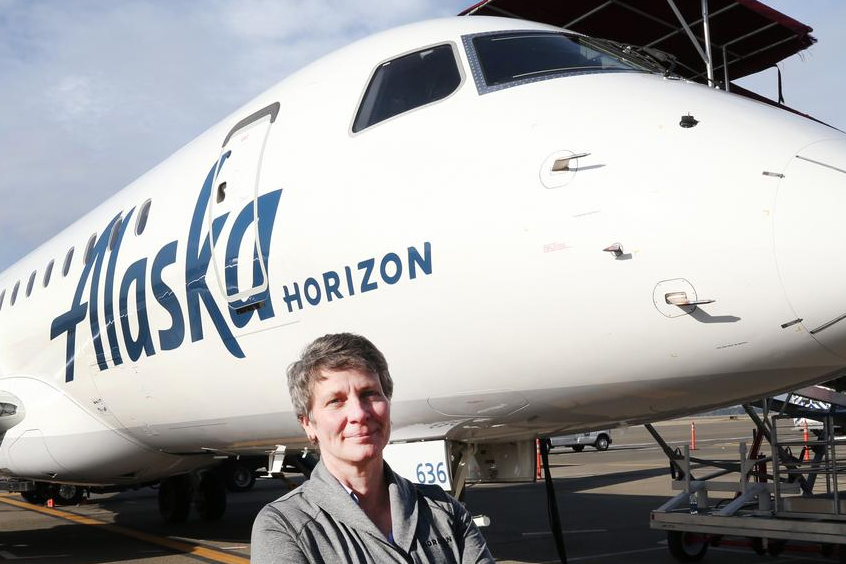 She replaces Gary Beck, who is retiring.

Additionally, she will chair the board of ground-handling subsidiary McGee Air Services.

She joined Alaska Air Group in 2011 and has most recently served as senior vice-president of maintenance and engineering, overseeing the safety, compliance and operational aspects of the carrier’s mainline Boeing and Airbus fleet.