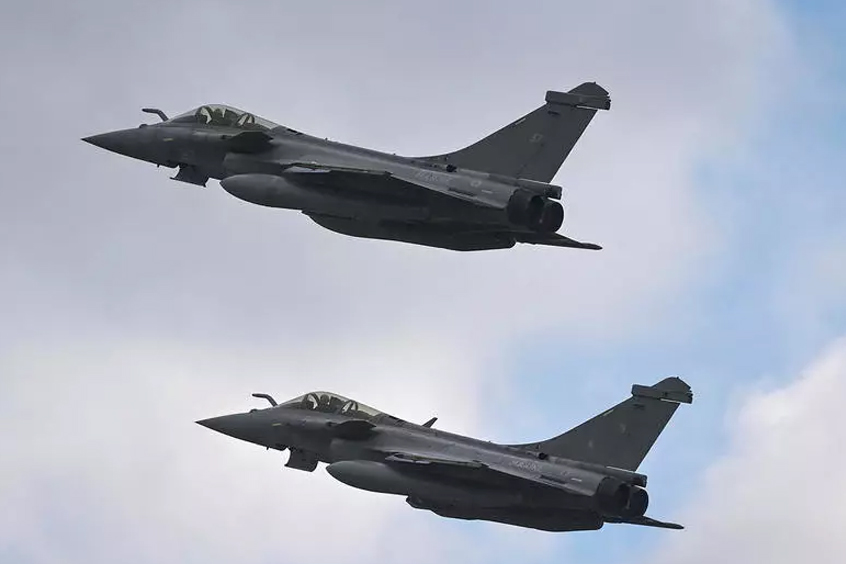 “The purchase of the multirole fighter aircraft will strengthen Croatia’s position as a member of NATO and a partner within the European Union. For the first time, we will reach 2 percent of the GDP allocated to strengthening our defense capabilities,” Plenković said, as quoted in a statement released by his government.

The deal is to be worth some €999 million ($1.2 billion) and, in addition to the aircraft, it will cover weapon systems, spare parts, logistics and training. Following the cabinet’s decision, Zagreb will proceed to negotiate the contract’s details with Paris.

Under the plan, France is to deliver the first six twin-engine aircraft in 2024, and the remaining six Rafales will be supplied the following year. The delivered aircraft will include 10 single-seater and two twin-seater fighter jets.