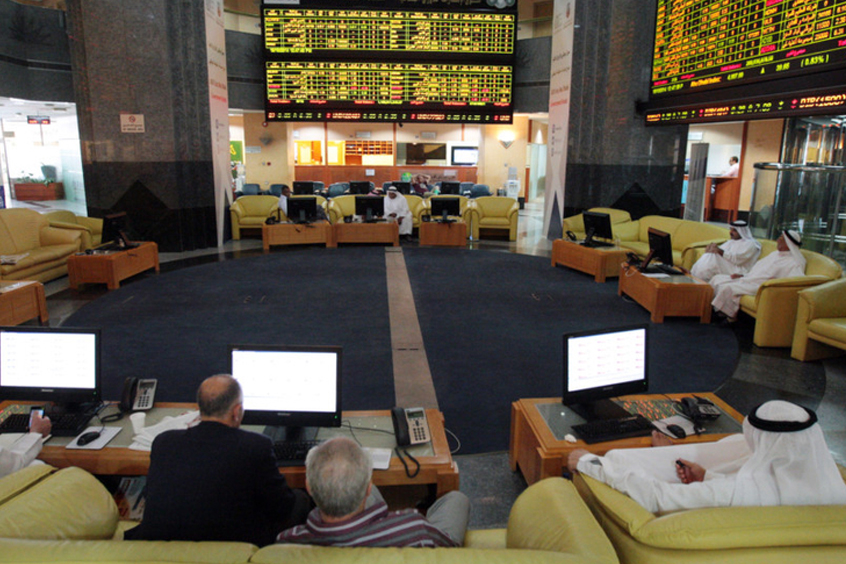 ADSB, a subsidiary of the local defense conglomerate Edge, announced the contract with the Emirati Defense Ministry and the Navy on Tuesday.

“The contract mandates ADSB to build four Falaj 3-class offshore patrol vessels (OPVs) for the UAE Navy. The construction will take place at our shipyard in Mussafah that spans over 300,000 square meters,” the shipbuilder’s CEO, David Massey, told Defense News.

He added that the company is building all four hulls at its facility and will manage the integration of all systems that will then be fitted onto the vessels.

“We expect to commence work at the end of [the third quarter of] 2021 and aim to ensure the complete handover of the contract within five years from that time,” Massey said.

ADSB’s design partner is the Marine division of Singapore’ ST Engineering. Multiple original equipment manufacturers are also partners in the project to provide crucial components, such as navigation, communications and weapon systems.

“While we cannot yet disclose the details of the weapons to be fitted, we can confirm that they will more than match the expectations from a vessel of this sophistication,” Massey said, adding that the vessels will be able to negotiate all aspects of modern naval warfare.

Khalid Al Breiki, chairman of ADSB and the president of mission support for Edge, said in a statement that “the contract will provide the company with a platform for sustainable profitable growth, while maintaining strategic national assets that are critical to the defense of the UAE.”

ADSB previously built the Emirati Navy’s Baynunah-class corvettes, the last of which was delivered in 2017.