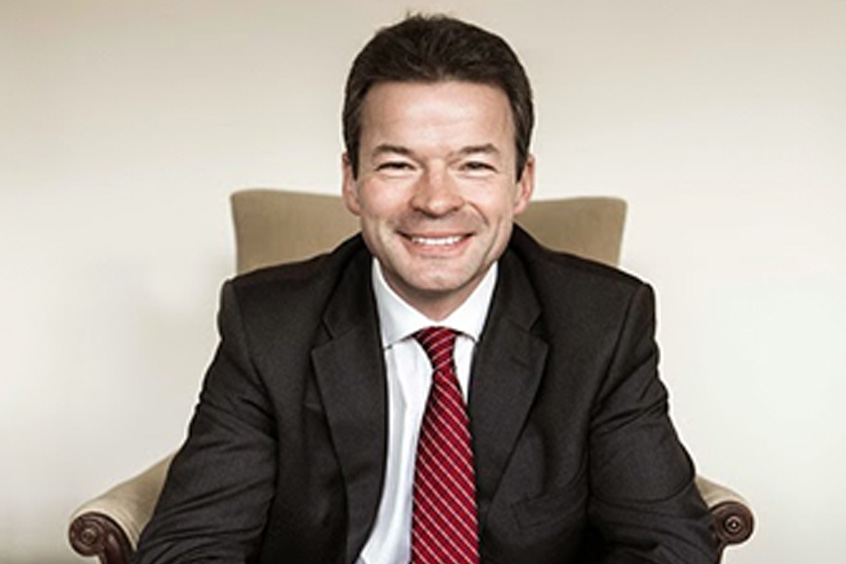 Peter is Chief Operating Officer of Melrose Industries plc.  He has an engineering and aviation background and before joining Melrose, Peter was the Chief Executive Officer of international recycling company Renewi plc (formerly Shanks Group plc).  Prior to this, he was a senior executive at Danaher Corporation, a leading global industrial business listed on the NYSE. Before Danaher, Peter spent seven years at the Boston Consulting Group (BCG) based in both London and Chicago, working primarily with industrial businesses.  His earlier career was serving as a helicopter pilot in the British Armed Forces and he holds a degree in Mechanical Engineering.

The UltraFan demonstrator engine forms part of the Clean Sky 2 program, a public-private partnership between the European Commission and European aeronautics industry that has been set up to integrate ‘breakthrough technologies’ that positively impact environmental and economical performance. It is said that the UltraFan, with its composite fan blades and fan case, will reduce the weight on a twin-engine aircraft by 700kg and offer a 25% fuel reduction compared to its first-generation Trent engine.

As a core partner in Clean Sky 2, GKN Aerospace is responsible for the design and manufacture of a structure between compressor cases which carries the rotor gas loads to the engine casing and thrust mounts known as the ICC. The ICC demonstrates a range of new technologies, including a low-cost, sectorised fabrication concept with castings, which makes use of a welding method based on computer simulations; optimised bleed system aerodynamics and acoustics; shorter aggressive duct design and 3D printing of attaching parts; and model-based design methods.

GKN Aerospace has developed the ICC in Sweden with support coming from the Vinnova funded IntDemo-project and the Vástra Götaland Region. Full engine ground testing is targeted during 2022, with flight-testing to follow.