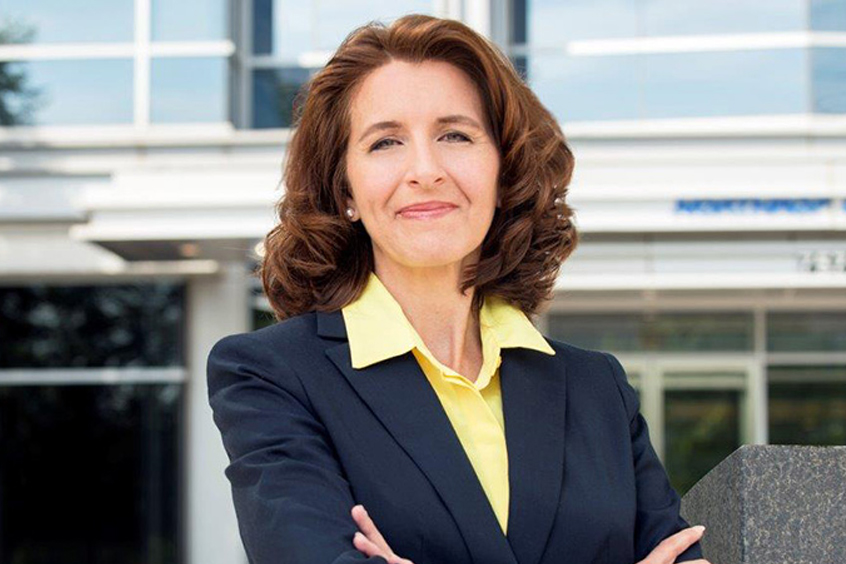 Prior to becoming CEO and president, Warden served as president and chief operating officer, responsible for the operational management of the company’s four sectors as well as its enterprise services organization. She also led the integration of Northrop Grumman’s Orbital ATK acquisition.

Warden has extensive experience in operational leadership and business development in government and commercial markets. Prior to joining Northrop Grumman in 2008, Warden held leadership roles at General Dynamics and the Veridian Corporation, she was a principal in a venture internet firm, and she spent nearly a decade with the General Electric Company working in commercial industries.