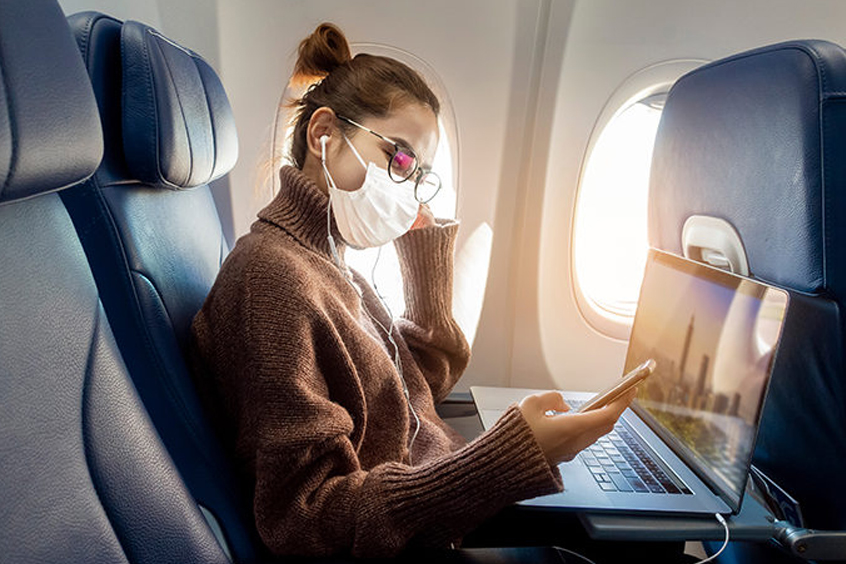 As comparisons between 2021 and 2020 monthly results are distorted by the extraordinary impact of COVID-19, unless otherwise noted, all comparisons are to June 2019, which followed a normal demand pattern.

International passenger demand in June was 80.9% below June 2019, an improvement from the 85.4% decline recorded in May 2021 versus two years ago. All regions with the exception of Asia-Pacific contributed to the slightly higher demand.

Total domestic demand was down 22.4% versus pre-crisis levels (June 2019), a slight gain over the 23.7% decline recorded in May 2021 versus the 2019 period. The performance across key domestic markets was mixed with Russia reporting robust expansion while China returned to negative territory.

“We are seeing movement in the right direction, particularly in some key domestic markets. But the situation for international travel is nowhere near where we need to be. June should be the start of peak season, but airlines were carrying just 20% of 2019 levels. That’s not a recovery, it’s a continuing crisis caused by government inaction,” said Willie Walsh, IATA’s director general.

Asia-Pacific airlines’ June international traffic fell 94.6% compared to June 2019, unchanged from the 94.5% decline in May 2021 versus May 2019. The region had the steepest traffic declines for an eleventh consecutive month. Capacity dropped 86.7% and the load factor was down 48.3 percentage points to 33.1%, the lowest among regions.

Latin American airlines saw a 69.4% drop in June traffic compared to the same month in 2019, improved over the 75.3% decline in May compared to May 2019. June capacity fell 64.6% and load factor dropped 11.3 percentage points to 72.7%, which was the highest load factor among the regions for the ninth consecutive month.