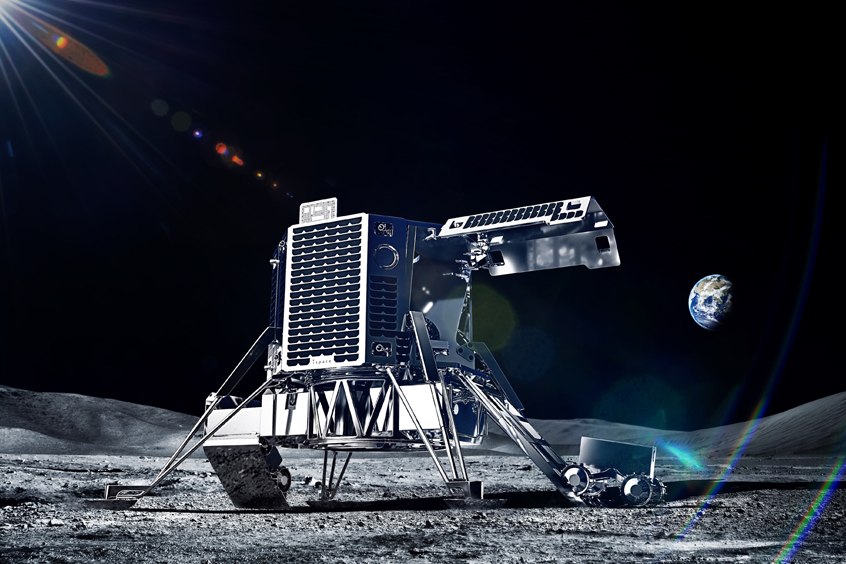 Japanese lunar lander developer ispace raised $46 million in a new funding round to support future missions to the moon.

Tokyo-based ispace said it raised the $46 million Series C round from seven investors, led by Incubate Fund, a Japanese venture capital fund. Incubate Fund had been investing in ispace since its seed round in 2014. With this new round, ispace has raised $195.5 million to date.

The investment comes nearly a year after the company raised $28 million in a Series B round. That earlier round provided the company with enough funding for its first lander mission, called Mission 1, scheduled to launch in 2022.

The Series C round will support work on later missions ispace has in development. Mission 2, using a lander similar to that for Mission 1, is scheduled for launch in 2023, while Mission 3, using a larger lander being developed in the company’s U.S. office, would launch in 2024.

“We are very grateful to our investors for supporting ispace to develop a high-frequency lunar transportation platform,” Takeshi Hakamada, founder and chief executive of ispace, said in a statement. “There are an increasing number of stakeholders entering this ecosystem from the development and investment side.”

Assembly of the Mission 1 lander formally started in July at an ArianeGroup facility in Germany. The payload for that mission is complete, Hakamada said in May, after announcing an agreement with the Japanese space agency JAXA to fly a tiny “transformable lunar robot” the agency developed. Other payloads on the lander include a lunar rover called Rashid developed by the UAE’s Mohammed bin Rashid Space Centre and cameras from Canadian company Canadensys.

The Mission 1 lander is scheduled to launch in the second half of 2022 on a SpaceX Falcon 9.

The company is also part of a group seeking to influence Japanese space policy. The Lunar Industry Vision Council issued a report in July offering recommendations for the Japanese government to promote lunar commercial activities. Building upon a Japanese government concept of “Society 5.0” that makes uses of artificial intelligence and robotics, the report advocated for a “Planet 6.0” that envisions a “cyclical socio-economic zone” that includes the Earth and the moon.

Among the report’s recommendations are for government procurement of commercial services for lunar transportation and related activities, a regulatory framework to support private investment into lunar businesses and development of regulations, including implementation of a space resources act passed in June.