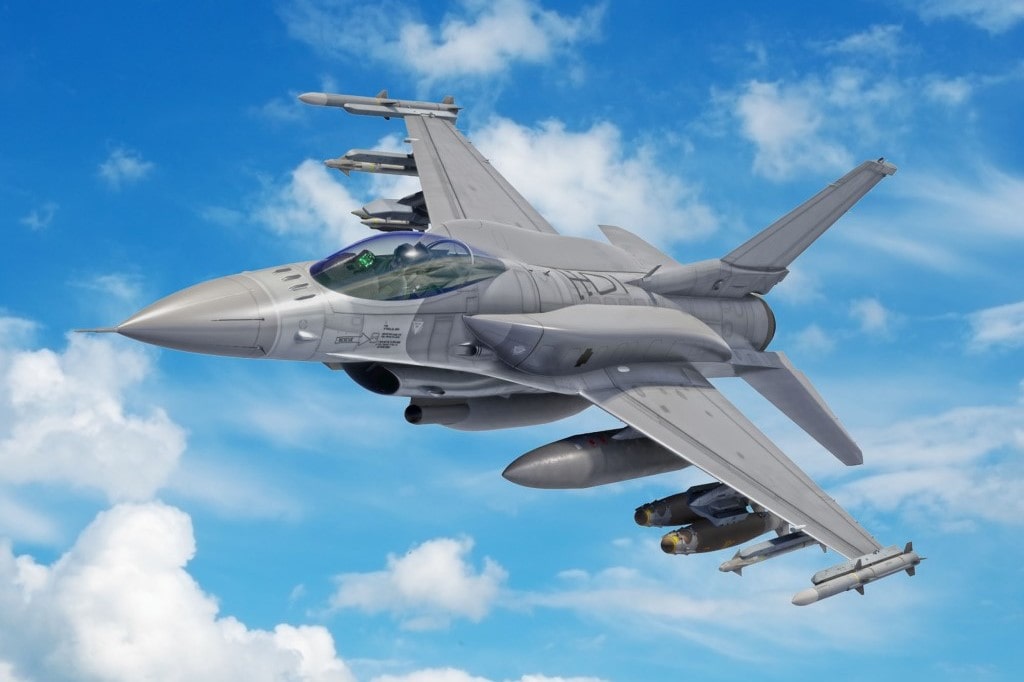 Lockheed Martin announced recently that it would bring new F-16 manufacturing work to its facility in Johnstown, Pennsylvania. The work will generate 80 new jobs in the city and the company plans to lease a new building to accommodate it.

Wayne Davis, director at Lockheed Martin’s Johnstown site, says Lockheed Martin continues to see demand for new F-16s around the world, requiring development of additional parts manufacturing sites to ensure it can keep up with demand.

“Johnstown’s selection for this new work reflects the highly skilled workforce in the area, a record of quality production and the space available to expand,” Davis said. “We are proud to grow our presence in Johnstown and to contribute to the acceleration of jobs.”

F-16 parts to be produced in Johnstown include the aft engine access covers, engine access doors, F-1 fuel tank, and inlet. Upon completion in Johnstown, the parts will be shipped to Greenville, South Carolina, for final assembly and integration into the F-16s on the production line. This is in addition to F-16 component and sub-assembly work already performed at the site.

Early work in Johnstown will kick off this year, with the bulk of hiring and other significant efforts beginning in 2022. In addition to the F-16 work, the Johnstown facility also provides parts and services for the F-35 and F-22 fighter jets, and the C-130 military transport aircraft.

In addition to the nearly 400 jobs already in place at the site today, Lockheed Martin maintains a strong presence in the Johnstown community, giving more than $42,000 to local organizations and efforts last year.