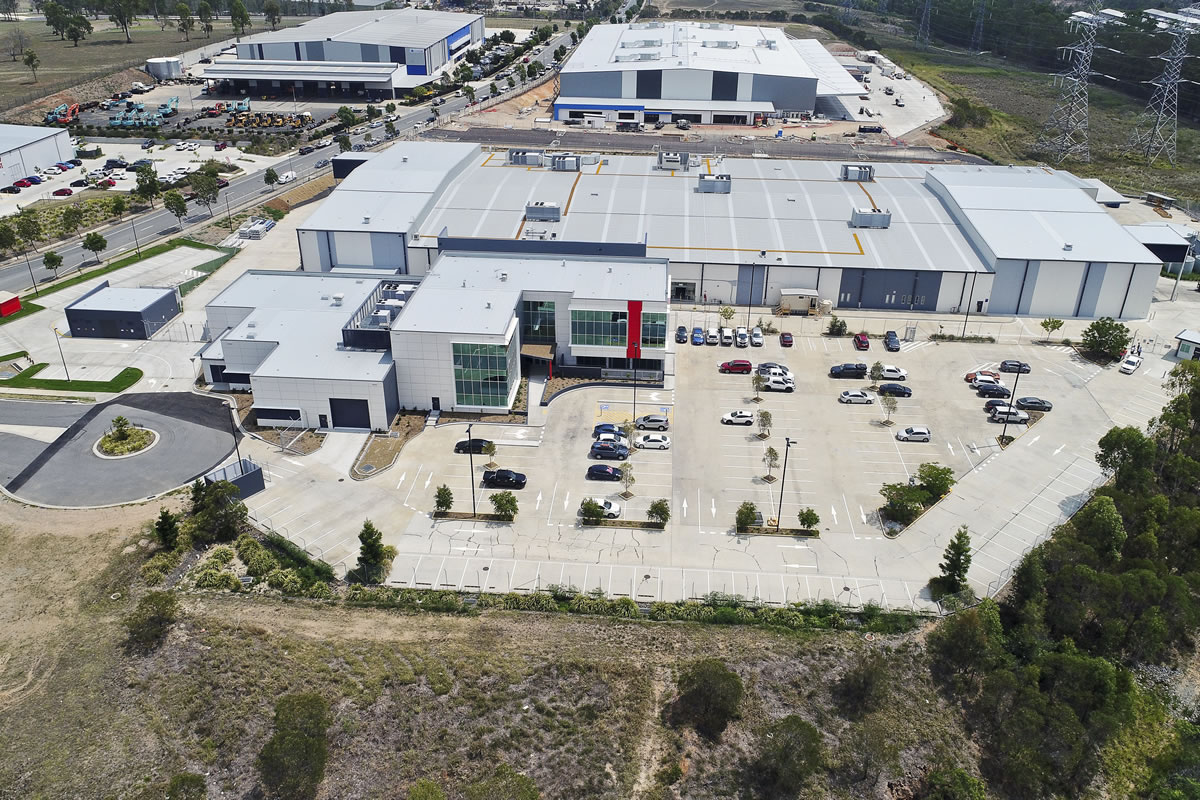 TAE Aerospace announced in July, that they have achieved the Initial Depot Capability (IDC) requirements to maintain and repair the Pratt and Whitney F135 engine fan and power modules, facilitating the operation of all three variants of the F-35 Lightning II aircraft.

TAE Aerospace’s Maintenance, Repair, Overhaul and Upgrade (MROU) facility for the F135 in Australia becomes the first engine depot for the aircraft type in the Asia-Pacific region and is already operational to support the repair of fan and power modules for the fleet.

“The investment made by the Commonwealth of Australia and TAE Aerospace over the past five years will result in benefits for both Australia, with an important sovereign industrial capability now available in-country, as well as at the local level, with the creation of many jobs over the coming years.” said Andrew Sanderson, CEO, TAE Aerospace.

The F-135 is one of the most dependable fighter jet engines made by Pratt and Whitney in the past ninety-six years. Having an advanced tolerant design and fully integrated prognostic health monitoring system has ensured the primary metric for reliability to be almost twice the program objective threshold.

“We congratulate the TAE Aerospace team on reaching this critical sustainment milestone for the F135 engine,” said O Sung Kwon, Vice President, Pratt & Whitney Military Engines Sustainment Operations, “The activation of the Australia depot will bring increased capacity to the global F135 MRO&U network in support of the growing fleet. Standing up the regional MRO&U depots is an integral part of the enterprise’s strategy to accelerate capacity growth across the F135 MRO&U network to exceed program requirements.”

TAE Aerospace is a privately-owned aerospace company based in Australia. Its operations cover the Asia-Pacific and North-American regions. They focus on providing quality products and services for the global commercial aviation and defense markets