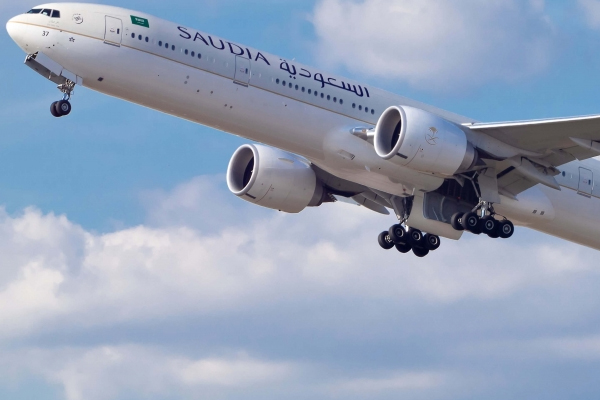 Saudi Arabia’s flag carrier Saudi Arabian Airlines Corporation (SAUDIA) signed a purchase deal with CFM International for 149 LEAP-1A engines to power its fleet of 30 Airbus A320neo and 35 A321neo aircraft. The agreement is valued at $8.5 billion at the list price. The purchase agreement also includes services for both new and old engines.

“We have been delighted with the reliability and the best-in-class support provided by CFM over the years,” said Ibrahim Al-Omar, Director General of Saudi Arabian Airlines Group. “We look forward to introducing further LEAP engines into our fleet and we believe that this engine will be a real asset in terms of efficiency and cost-effectiveness.”