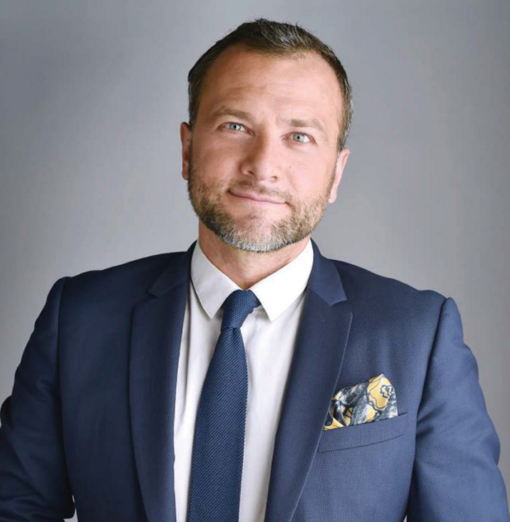 Adrien was born in 1972 in Paris, France. After graduating in business economics, he started his career in New York as Commercial Director at FICOFI, a luxury brand promoting Bordeaux ‘grands crus’ fine wines globally. He then worked for UniFrance Film in Tokyo where he managed the Yokohama Film Festival. In 1995, Adrien joined ECS Group as Commercial Manager of the company’s AeroCargo business unit, where he subsequently became Managing Director. In
2009, Adrien accepted the challenge of leading the commercial development of the Group, before his appointment in 2011 as Chief Operating Officer. In 2017, ECS Group nominates Adrien as Chief Executive Officer to fully align with the transformative needs of their partners and clients and support them to navigate the shift to compete in the digital economy.

Since then, Adrien has leaded the group to develop its service offering, in particular its Total Cargo Management offering and its outsourcing solutions, enabling airlines to delegate all of their freight activities to the group, from A to Z. His drive to invest in digital technology and make the group a leader in this area has also helped to make this service offering possible thanks to cutting-edge tools that maximize performance.