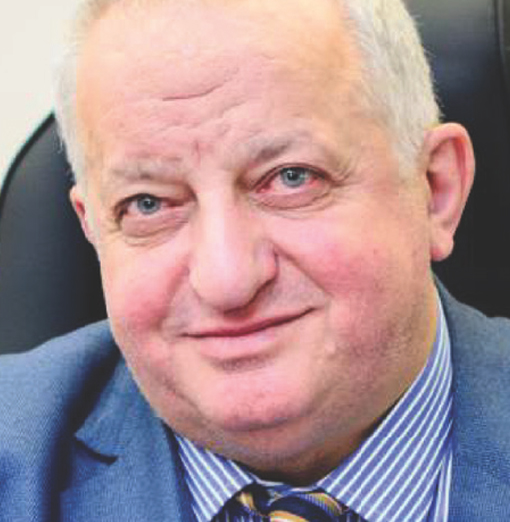 Ahmet Karaman was born in Beskoy, Trabzon in 1960. He graduated from Haydarpasa Technical High School in 1978. He later studied engineering at the Queen Mary College, The University of London, Department of Aeronautical Engineering, graduating in 1984.