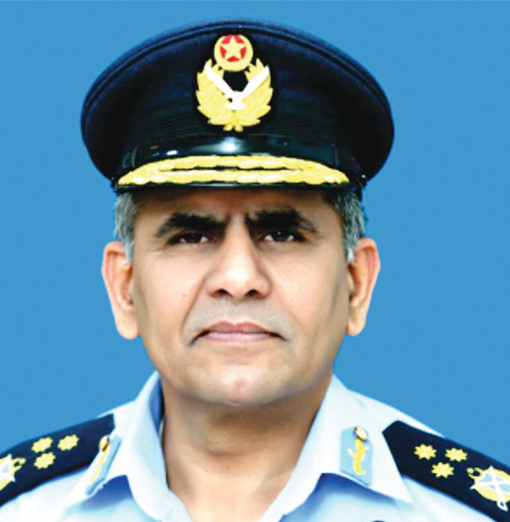 Air Marshal Arshad Malik, a seasoned fighter pilot who has served Pakistan’s Air Force for over 40 years, was appointed in October 2018 as the new President and Chief Executive Officer of the debt-ridden Pakistan International Airlines.

The country’s Information Minister Fawad Chaundry says Prime Minister Imran Khan has faith in Malik’s capabilities to restructure and resuscitate the nation’s flag carrier which is in debt of Rs406 billion or the equivalent of Rs2 billion every month.

“The new chairman of the national carrier has been directed to immediately fix the institution’s economic condition,” says Chaundry after announcing Malik’s selection as the new CEO of PIA.

Malik says he’s grateful to serve his country in a new role and vowed to do what is necessary to make the airline get out of its debts and become profitable again.

While assuring airline staff retrenchment won’t be necessary the new CEO says he expects them to work harder to bring back the past glory of the national carrier. Malik was serving as Vice Chief of the Air Staff before he was named CEO of PIA.

Malik is a graduate of the National Defense University (NDU). He also studied Air Command and Staff Course from the United States and had taken senior management courses at Harvard University.

The Pakistani government has bestowed him with numerous awards, including that of Hilal-e-Imtiaz, Sitara-e-Imtaiz