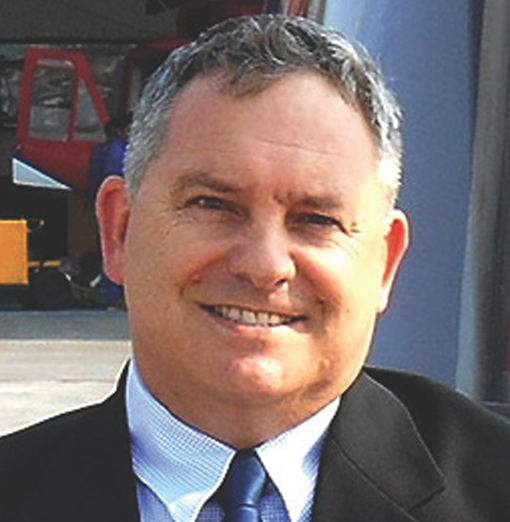 The company has inducted the first H130 in India for its on-shore operations division offering charters and religious tourism services among others.

“The H130 has performed outstandingly, including several months of operations in the Himalayas. We are confident that the HCare Smart PBH programme will provide us with optimal availability of the aircraft for daily shuttle operations at the highest quality and safety standards,” said GVHL chief executive AJ Baker.

Baker served in the Royal Australian Air Force before launching a career in aviation in Australia and the United Arab Emirates.