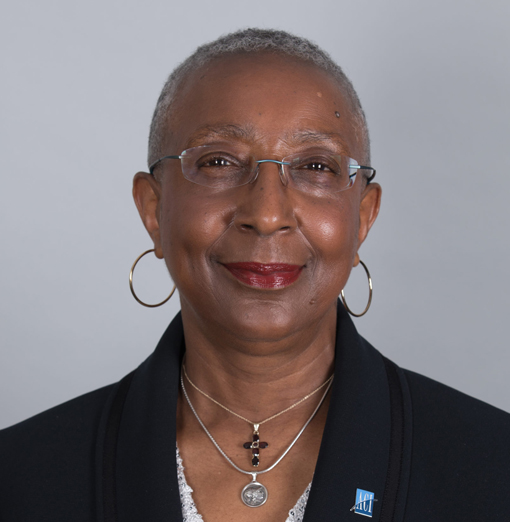 Angela Gittens began her tenure as Director General of Airports Council International (ACI World) in 2008. She was formerly airport CEO for Miami and Atlanta and Deputy at San Francisco International Airport.

In other previous roles, Gittens served as Vice-President, Airport Business Services for HNTB Corporation, where she led the firm’s practice in airport business and strategic planning.

And as Vice-President at TBI Airport Management, she oversaw the transition to private ownership of London Luton Airport and managed operations contracts at several airports in the US and Canada.

Gittens is a Fellow of the Royal Aeronautical Society.

She has also served on numerous aviation industry boards and committees including the FAA Management Advisory Committee, the FAA Research, Engineering and Development Committee, the National Civil Aviation Review Commission (the Mineta Commission), the Executive Committee of the Transportation Research Board, the Airport Cooperative Research Program Oversight Committee and the Board of Directors of JetBlue Airways.