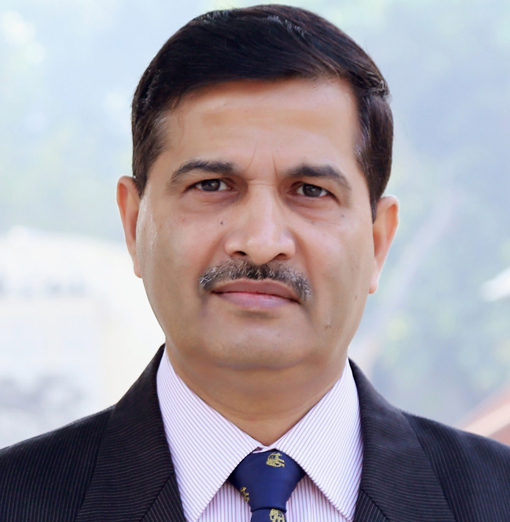 Ashwani Lohani is the Chairman and Managing Director of India’s national carrier, Air India, now on his second tenure.

After retirement, the government brought him back to head the ailing national airline on a contract for one year. A highly revered tourism professional and an acclaimed bureaucrat, Lohani belongs to the 1980 batch of the Indian Railway Service of Mechanical Engineers.

The Indian government continues to try privatizing the ailing airline which has accumulated losses of over US$76 billion. Air India has a network of 34 destinations across USA, Europe, Far-East and South- East Asia and the Gulf. Its domestic network covers 50 destinations, including far-flung areas of the North-East, Ladakh, Andaman and Nicobar Islands.

Today, Air India flies one of the youngest, state-of-the-art, fleet of aircraft comprising a mix of the wide-body Boeing B777s, B747s, its latest acquisition-the B787 Dreamliner and the narrow body Airbus A321s, A320s and A319 aircraft. It is part of the Star Alliance network.