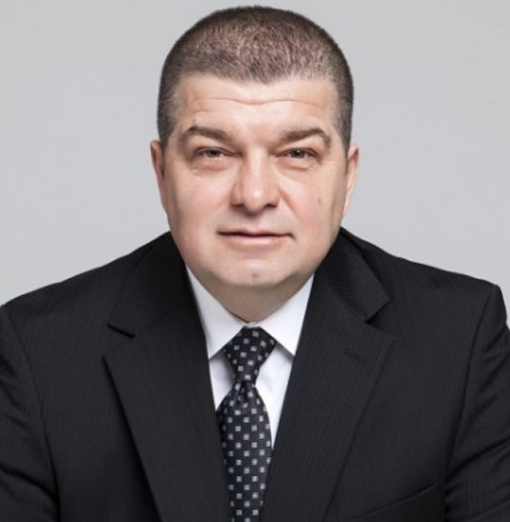 Aydın Alpa,  the Vice President of Pegasus Cargo, was born in Istanbul, in 1966.

He moved to the US with his family at age ﬁve and completed his education in New Yor k ,  graduating  from Pace University.

He earned great recognition in the ﬁeld of aviation as he worked with a number of companies including: Ogden Allied Aviation Services – JFK, Pan American Airlines and Dynair at JFK Airport, etc.

He worked as the Cargo Manager USA for Turkish Airlines too between 1990 and 1992.

He returned to Turkey i n 1993 and worked as the Director of Turkey in Emery Worldwide between 1993 and 1995. Between 1995 and 1996, Alpa wor ked as t he Board Advi sor and Business Development  Director in Celebi Holding Company.

Between 1997 and 2002, he worked for some major companies in different executive positions.

In 2005, Alpa returned to Istanbul and took over as the Vice President-Cargo of Pegasus Airlines Cargo.

Alpa is a Turkish-American, married with two children.