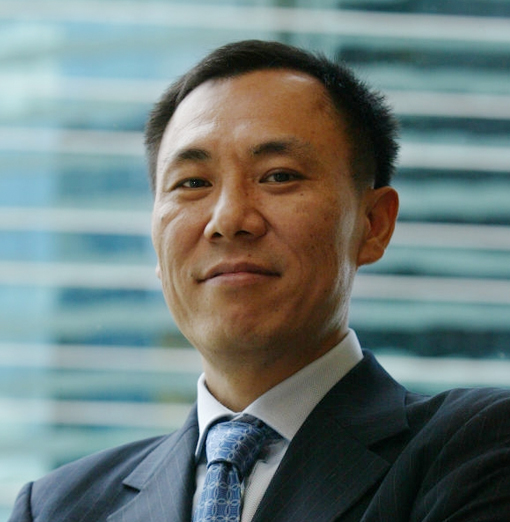 In February 2007, he was promoted president of Air China.

He continues to hold the post and is widely credited for expanding the airline’s services to North America and the only one with nonstop flights between Beijing and Los Angeles.

About 100 million Chinese travel annually for leisure and business.