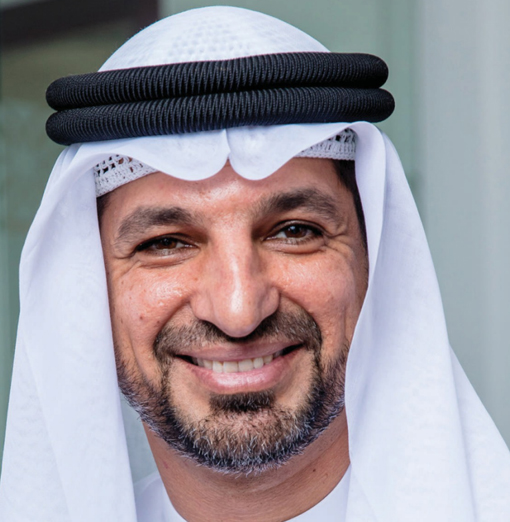 Capt. Mohamed Ahmed was appointed Chief Executive Officer of SalamAir in October 2017. Reputed for delivering operational, commercial and financial results in the aviation industry, he is responsible in leading SalamAir through its next phase of development focusing on driving efficiency, performance and customer satisfaction.

An industry veteran with over 30 years of experience, Capt. Ahmed started his flying career at Oxford Air Training Academy in 1987.

Following his graduation, he joined Gulf Air where he flew Boing B737, B767 as well as Airbus A340 and A320. His successful track-record with the airline resulted in his appointment as A320 Chief Pilot in 2000.

In 2003, he was selected to be part of the startup of Air Arabia Group where he occupied the post of Group Director of Operations & Maintenance in addition to many other roles including Board Member of several Joint Ventures and subsidiaries.

During his tenure at Air Arabia, Capt. Ahmed played a key role in the start up of the airline and most of its subsidiaries, as well as setting-up its five new hubs across the Arab world and the Far East. He also served as the Director Manager for some of the subsidiary airlines and companies during his time with Air Arabia Group.

Since his arrival at SalamAir, Capt. Ahmed focused on building a management team that can take the airline through the next phase of growth and profitability. This has resulted in opening many new destinations and improving quality and efficiency.

The vision is to have a network of more than 50 destinations with a modern fleet of 20 A/Cs in the next five years.