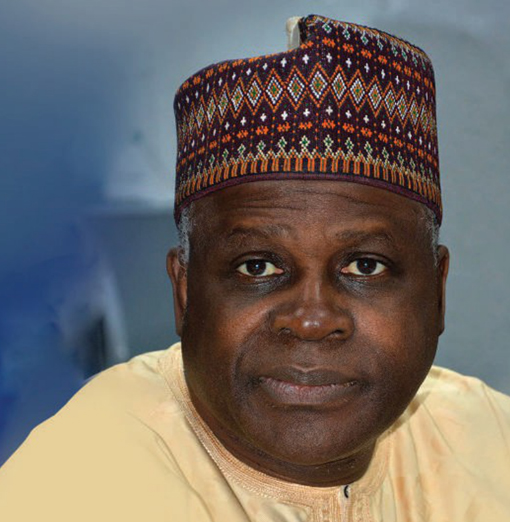 Capt. Usman was born on December 5, 1956, in Zaria, Kaduna State, Nigeria. He started his elementary education at Government Secondary Technical School, Soba and finished in 1972. In 1973, he proceeded to the Government Technical College and later obtained a Federal Craft Training Certificate.

This is where the allure of aviation kept beckoning. In 1975, the young Usman got admitted to the Nigerian College of Aviation Technology, (NCAT), Zaria, to pursue a course in Aero Electronics and Telecommunication where he obtained a Diploma certificate.

During his career, Usman worked as a flying instructor at the Nigerian College of Aviation Technology, (NCAT), Zaria from 1981 – 1985. He proceeded to the Nigeria Airways Ltd., Lagos between 1985 – 2004 where among other assignments, he flew the B737 aircraft. As a fleet captain’s assistant, Usman assisted in fleet technical and operational administration.